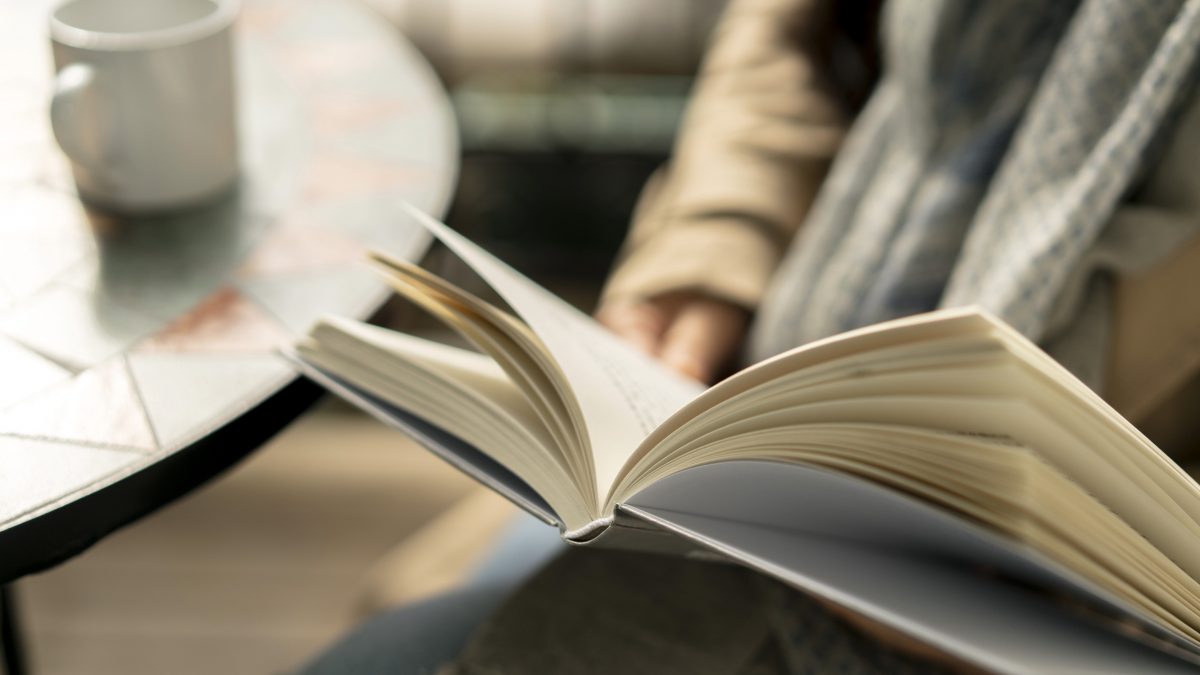 An average high school student in the United States will study the Revolutionary and Civil War in U.S. history courses, as well as the Greeks, Romans and the rise of the European Enlightenment in European History. At some point in art courses, they might view the Sistine Chapel, the Madonna and Child, or Michelangelo’s David. In English courses, they will read Shakespeare, Charles Dickens, and Hawthorne. We have been rooted in classical, traditional, Western culture. And rightfully so, for these are influential works of art and moments in history that shape Europe and ultimately the United States, and learning this classical Western education is like a high school rite of passage. And yet, something is missing.

For many years, the high school in which I currently teach was no different than the above mentioned classic Western civilization curriculum. However, recently, to address concerns of creating a more diverse and inclusive curriculum; a curriculum in which every student feels represented within the content, my school has been revising what we teach. Specifically, this means introducing non-Western art, literature, and history to our courses. This is great and long overdue work!

Now we teach a World Cultures course in which our units consist of Latin America, Africa, India, and China. Non-Western voices have been added to our English courses such as reading Joseph Conrad’s Heart of Darkness in conjunction with Chinua Achebe’s Things Fall Apart, and electives in African art are emerging as course options. In addition to ethnic and racial inclusions into the curriculum, we have begun to add different sexual orientations and identities as well. We offer units devoted to gender identities and even have an English elective entitled: Gay and Lesbian Literature. And yet, something is still missing.

I imagine that the majority of high schools across the United States are somewhere along the spectrum of the above-mentioned curriculums. Some are firmly rooted in the Western Civilization courses, while other schools are charged with diverse and inclusive missions and have begun expanding course offerings or revising the curriculum. And yet, the inclusion of religion in the curriculum remains just out of reach. Why?

For our public or non-denominational schools, it is the strong notion of separation of church and state. These schools emphasize a secular education. For religiously affiliated schools, the theology of the religion is often stressed but other religions largely ignored or if they are taught it is often within a lens of their own religious affiliation. I would argue that the aforementioned schools are missing something valuable in their curriculum. This key ingredient that will enhance all learning, across all subjects and be true to the mission of the work of diversity and inclusivity, tolerance and understanding: Religious Literacy.

Stephen Prothero, a religious studies professor, and the author claimed in 2007 that the United States was (and I argue still is) largely religiously illiterate. Thanks to a conversation with Dr. Matthew Taylor of ICJS, I have begun reading some of Prothero’s books. While teaching an introductory World Religions course at Boston University (BU), Prothero began giving a “simple” religion quiz so that he could meet his students where they were in regards to their knowledge of the world’s religions. What this quiz revealed is that Americans or at least BU freshmen in 2006/07 failed this quiz! BU freshman were religiously illiterate.

Religion has been around as long as people. So by logic, if we are studying people, shouldn’t we also study religion? Yet, as schools across the nation are becoming more diverse and inclusive, they are lagging behind their pursuit of a well-rounded curriculum that includes religion as a discipline.

Within the past few weeks, a legislative push has been made by Conservative Christian lawmakers to introduce Bible Literacy education in public schools. I am not advocating for this narrow-minded approach to supplement just the classic Western civilization courses with an evangelical Christian lens. Instead, in my opinion, what should be pushed for is a much broader study of religion. I believe that an academic examination of religion — — all religions — — is necessary to create a complete curriculum.

If the mission of a school is to teach a traditional Western civilization curriculum, I ask, how is that possible without Western religions? Imagine an in-depth study of Genesis while analyzing the Sistine Chapel, or reading about David and Goliath and viewing Caravaggio. The book of Genesis would enhance students understanding of Shakespearean quotations from Hamlet, for example:

O, my offence is rank it smells to heaven;

For those who may not know, this Shakespearean quotation is referencing Cain and Abel. Or maybe as students learn about the Crusades and algebra, they are exposed to the core tenets of Islam or the great schools and cultural centers across the Islamic empire. If we are attempting to enhance a traditional United States curriculum of Western civilization, we should at the very least be literate in the Western religious traditions of Judaism, Christianity, and Islam.

If the mission of the school is to teach the traditional Western civilization courses and create an inclusive and diverse curriculum, shouldn’t we teach about the multitude of world views of our students? As learned through ICJS and my fellow teaching cohort, this can be done through history, personal narrative, an examination of the sacred text, or other appropriate avenues to lead the students into a better understanding of the global world. If educators are really charged with preparing their students for a world that is as diverse as the number of inhabitants, isn’t it necessary to teach a basic understanding of people? Instead of relying on opinionated television pundits or sensationalized news to get our “facts” on religion, why not rely on those whom we know, trust, and can meet the students where they are in their understanding; their teachers. If we are attempting to be more inclusive and diverse in our curriculum so that all of our students can see themselves in what we teach than we must teach the World’s religions of Hinduism, Buddhism, Confucianism, and Atheism/philosophy along with the Western religious traditions.

Finally, if we are really attempting to prepare our students for the world at large, then we must teach them about the large world. We must teach them about different beliefs, traditions, customs, and world views. We must teach them how to engage with others and as our first ICJS Teaching Fellowship reading was entitled, go “Beyond Tolerance.” As Prothero states “…even if religion makes no sense to you, you need to make sense of religion to make sense of the world.”* It is time for the education of our younger generations to include an academic study of religion. “Why study religion in the twenty-first century? Because it matters!”**

*Prothero, Stephen R. “God is Not One: The Eight Rival Religions That Run the World.” NY, NY: HarperOne, 2011.

Aaron Goldman is Upper School Dean of Students at Gilman School. Goldman was a member of the 2018-19 ICJS Teachers Fellowship.