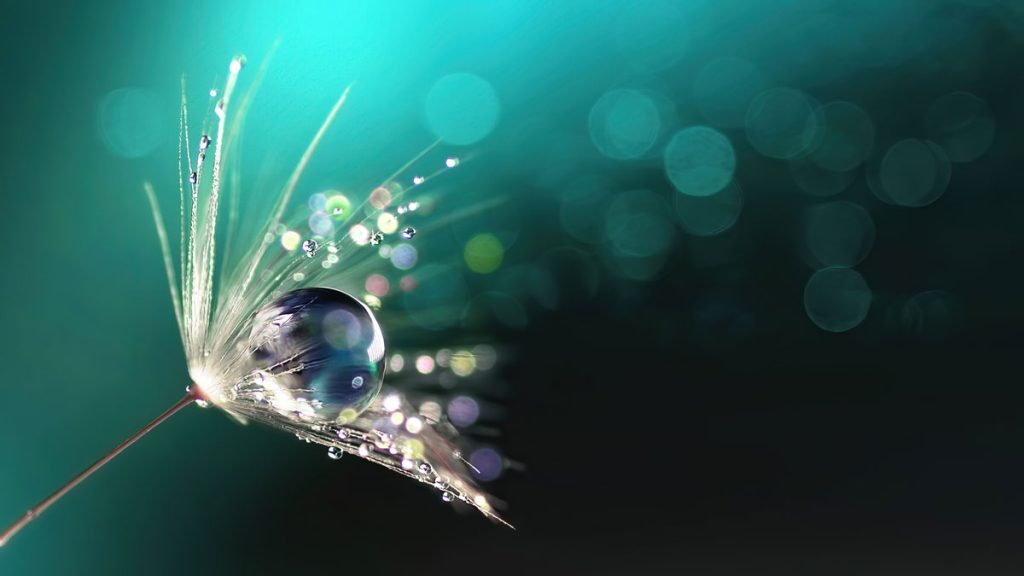 A mindfulness-seed, once planted, grows within us. It deepens our knowledge of ourselves and awareness of human kinship. Participating in the ICJS Justice Leaders’ Fellowship expanded my understanding of water justice as social justice, and the Abrahamic followers’ collective potential to work in spiritual partnership for earthly social justice.

Water has always been connected, for me, to religion. I grew up on the Protestant worship rituals. In my small town, every church had its own water ritual for salvation. In some churches, the minister ran a few drops of water on a squalling baby’s head. The pastor in another church laid down a full-bodied believer into a whole tank of water—nose-pinched, eyes squeezed shut. Then, her body rose up—on her face spread an expression of newness and lightness. Hallelujah! The congregation called out. Water and holiness have been connected in my mind as long as I can remember, to the extent that I don’t think it would be possible for me to isolate one from the other.

Years ago, a mindfulness-seed led me to explore all Abrahamic faiths. I learned of the existence of the Mishnah and that the first five books of the “Old Testament” comprise the Torah. As an aspiring attorney, I fell in love with the idea that holiness is not antithetical to critical thinking, rational debate, and structural differences of opinion. The notion of divergence as worshipful radicalized my worldview as a person raised in a relatively homogenous spiritual tradition.

Later, I ended up curled on my second-hand couch in university-housing holding a book called the Qur’an. I read it like a novel from start to finish and struggled with the idea that a holy book does not start with “In the beginning God created…” The Qur’an swooped, switched, turned, alighted, and sometimes bellowed like an outer-worldly bird, unconfined by the laws of nature. It could perch and spin the globe in a single day, in a single chapter. It had no “logical” order, but it told me familiar stories on different variations.

Like the Mishnah, the Author so often called on me to ‘think,’ ‘explore,’ ‘ask myself if the message is not true. It felt akin to the Rabbinic quest to learn, seek, and know through metaphysical contact, and still yet through cerebral experience. I fell deeper and deeper in love with the Qur’an and ultimately committed to exercising my faith according to its literal message—that “There is no god, but God, and Muhammed is His messenger.” In other terms, that there is only one God, who has sent earthly messengers all the way up to the capstone or the final messenger, named Muhammad.

The ICJS Justice Leaders’ Fellowship brought me back to those days curled up on my second-hand couch, books laid out seemingly for miles with the most pressing matters on my mind, How does God speak to us? What is our mission? What is our purpose? Where are we going? What is the point of any of this?! Admittedly, considering all the social injustices I now labor against every day, I look on that period of my life breezily and nostalgically.

Water in all Abrahamic faiths is both physically and symbolically cleansing and renewing. It is both ritual and romance. The New Testament’s “New Jerusalem” is characterized by outer-wordly streams; completely foreign to salty, tumultuous seas. In this promised land the water is never toxic, never crashing, never withheld. It is abundant, flowing, uncorruptible in a paradise without mayhem or injustice.

This miraculous formula—two hydrogen atoms attached to an oxygen atom—is a healing salve and grace, but also the subject of intense discourse in the Jewish tradition. What is the origin of water? And if the origin is determined, by what right does man have to use this miracle—as a resource that G_d owns and / or one that G_d has given over to man? And if man has any right to own it or use it, what is man’s reciprocal duty of care, loyalty, and obedience? If someone abuses this gift, how should another person respond? According to the Bava Kamma 2.2, if man is encouraged to fine-tune his skills of debate by arguing with his Creator, then logic dictates that man is duty-bound to put that skill to good use. S/he must argue and win against anyone who would squander the Creator’s creation.

On water, the Qur’an shakes man to God-consciousness just as rumbling water shakes the slumbering seaman on a journey. The reader or listener is asked to really think about the dichotomous force of water—it is endowed with the quality to both give and sustain life…and to take that life away. Water is a sign on physical earth of God’s presence. We can physically see water. We cannot physically see the Creator. The miracle of sight and water—things that are created—is evidence of the Creator. The Qur’an leaves no mystery that every living thing comes from the first creation, which is water. There is also no mystery that wo/man is the steward of this creation, not the owner, and will be called to account one day. Her earnest sincerity and God-consciousness in respect to this role will be evaluated. Wo/man cannot harm God, she only abuses herself by abusing the creation. Her willful negligence distances her from God’s mercy in this life and the hereafter. Arrogant, willful denial of the Creator is the root of all destruction. The reader is warned to be mindful of the Creator to have the ability to be just on the earth.

Water undeniably plays an important, and arguably foundational, role in all Abrahamic faiths. These traditions all relate water to spiritual awakening and proximity to the Creator. The Jewish and Islamic traditions extend further to the legal and legislative use of water on earth with the concept of temporal stewardship. There is an undeniable duty of care that even extends to working for social justice on earth to thwart anyone who would fail to be a good steward.

Raised in the Protestant South, I grew up on an expression: “He was so holy bound, he was no earthly good,” to describe someone who finds salvation in Christ and isolates himself from human connection and service. I have always been mindful of the importance of seeking the hereafter, but not exclusive to the work of the here-and-now.

The Justice Leaders’ Fellowship, comprised of fellow activists, has been an opportunity to think more deeply about the precious resource and miracle of water from a prism of perspectives. Textually, clear running water, cleansing water, potable and free water is the highest asset and most precious commodity in all three faith traditions. As we talk about water justice in secular settings, people of Abrahamic faith experiences cannot wholly secularize the topic. Other people of faith in non-Abrahamic traditions no doubt share that experience. There will always be a spiritual faith connection, whether or not it is spoken. Regardless of our significant theological differences and respective nuances, people of Abrahamic traditions share a common reality. We all connect water to faith and mercy; and along with any discussion of water, the imagery of love and closeness to the Creator is present in our collective consciousness.

Danette Zaghari-Mask is the Compliance Attorney at the Council on American-Islamic Relations (CAIR), and a  member of the 2021 ICJS Justice Leaders Fellowship.