Statement on the Mass Shooting in Buffalo 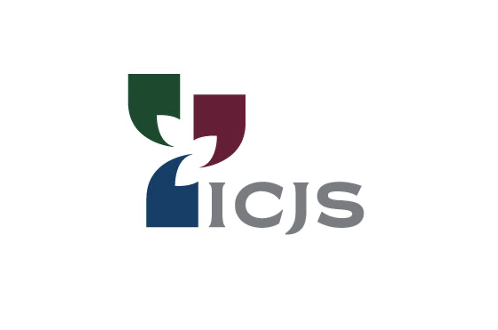 The Institute for Islamic, Christian, and Jewish Studies (ICJS) mourns the lives of our brothers and sisters who were murdered in Buffalo, New York. ICJS strongly condemns the racism and bigotry behind this hate crime, and we stand in solidarity with Black communities who are experiencing deep pain, grief, hurt, and fear.

The perpetrator of the Buffalo mass shooting targeted Black shoppers at a neighborhood supermarket indicating he was motivated by the so-called “Great Replacement Theory,” a racist ideology that is unfortunately growing in popularity. “Great Replacement” asserts the superiority of white Christian culture, and is a religiously and racially bigoted worldview grounded in anti-Black, anti-brown, antisemitic, and Islamophobic ideology. The murders in Buffalo echo attacks targeting Jewish worshippers at Tree of Life Synagogue in Pittsburgh; Muslims at prayer in a mosque in Christchurch, New Zealand; Latinos shopping at a Walmart in El Paso; Asian women killed in the Atlanta-area spa shootings; and Black Christians praying at Mother Emmanuel A.M.E. Church in Charleston. This form of white supremacy is especially pernicious and must be called out when it is espoused on national television by political pundits, used in rhetoric by publicly elected officials, promoted in online spaces, and adopted by religious leaders.

“Great Replacement Theory,” and other expressions of bigotry directed at racial and religious minorities, are a direct threat to building an interreligious society—which is the vision and mission of ICJS.  In these dark hours, we must take time to grieve and accompany those who are grieving. We must remain vigilant, continually calling out these acts of hate and redoubling our efforts to dismantle the bias and bigotry that underlie them. And we cannot lose hope—we must continue to be champions for a multiracial and multireligious democracy.