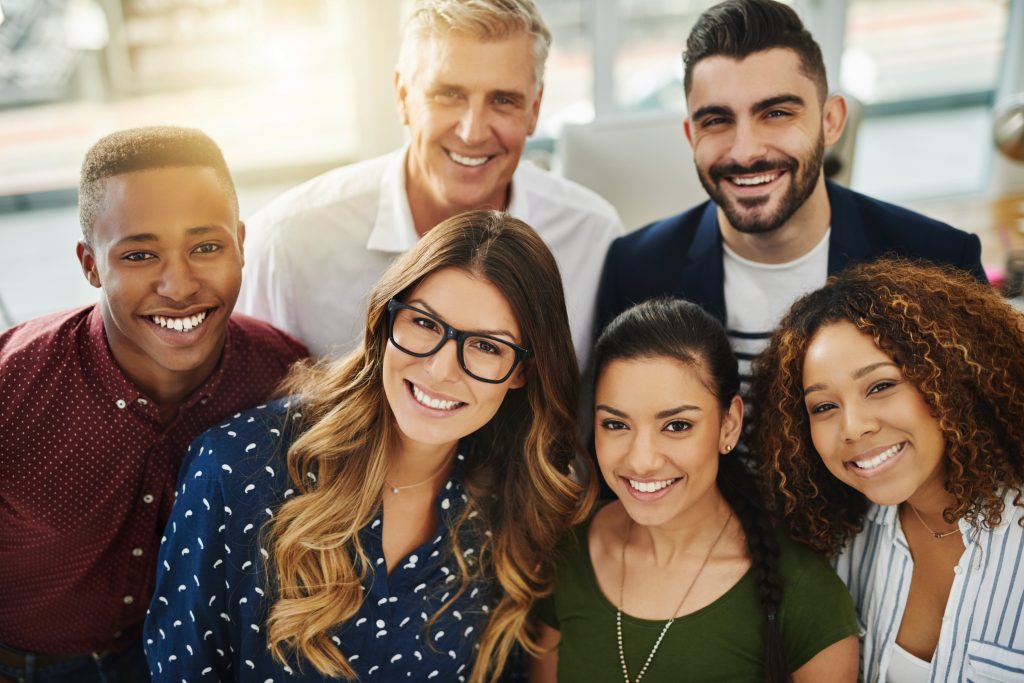 Over the course of the year-long Imagining Justice in Baltimore fellowship with the Institute for Islamic, Christian, and Jewish Studies I had many thought-provoking and opinion-altering moments. Being a part of the Imagining Justice in Baltimore Fellowship allowed me the space to bring my religious upbringing, practices, and dare I say baggage, to a forum of bridge-building and exploration of how we may use our religious beliefs and understanding in a public forum.

The study of religion is nothing new to me. My religious education started as soon as I was born, being raised in a conservative Jewish household. I attended a Jewish Day School from pre-school through my eighth-grade year. As an undergraduate student at Kenyon College, I was a Religious Studies major with a concentration in Islamic Civilization and Culture. Throughout my college career, I studied many religious traditions from a secular lens. With this background, I have always cared deeply about faith, but most importantly about interfaith dialogue and how we can bring communities together across lines of difference to better our world.

As I began my time as a part of the Imagining Justice in Baltimore cohort, I truly believed that it was most important to explore, define, and set commonalities between as many of the people within the cohort as possible; to find those commonalities through our faiths and our personal experiences. I truly believed that it was through our shared beliefs and practices that bridge-building and communal understanding would occur. The commonalities were abundant and clear, but I quickly realized that it was not only about finding our commonalities. Another component that was just as important as finding our commonalities was uplifting and celebrating our differences. Our differences are what brought many of us to the table. We wanted to better understand our differences and how we could learn from one another.

During our learning sessions, I learned a new term, “holy envy”. This concept was popularized by Krister Stendahl, a Swedish New Testament scholar and theologian. From the sound of the term, it might appear to have negative connotations, but in practice, Stendahl saw this as an integral part of creating mutual understanding and respect amongst practitioners of different religious traditions. He believed that we, as religious beings, must be able to recognize pieces in one another’s faiths that we admire or wish that it were a part of our own religious practice. By recognizing those pieces of people’s faiths that are not of our own but that we revere, would build mutual respect and understanding.

We so often want to find the parts of people that we perceive to be the very same as the pieces within us. There is a comfort when we see something within another that we identify as being one in the same as our own. However, we do not learn and grow from surrounding ourselves with what brings us comfort. It is through productive discomfort and finding those pieces that challenge us that we will grow as individuals and will truly bring us closer together.

Josh Sherman is an associate at Repair the World: Baltimore at Jewish Volunteer Connection, and a  member of the 2018 ICJS Justice Leaders Fellowship.