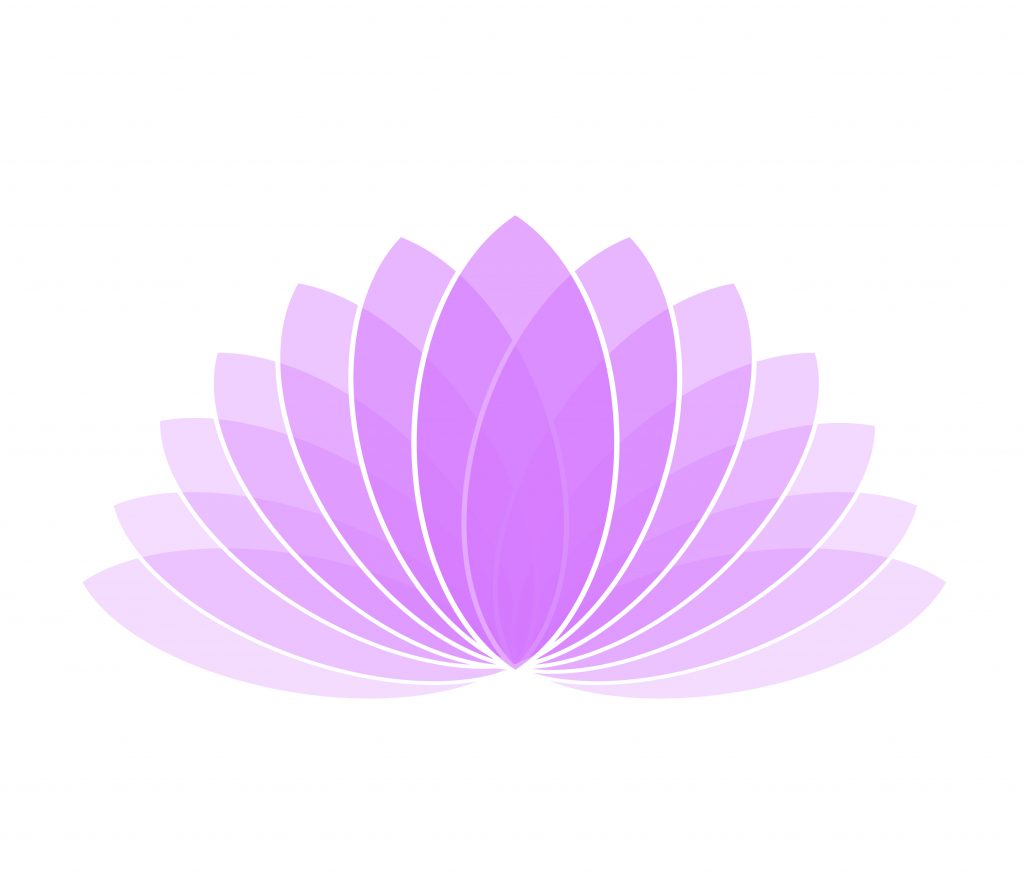 Memory obscures the facts, details are up for debate, and the truth is built upon whom you ask. This much I know: My membership with the Confraternity of Christian Doctrine (better known to school-aged Catholic children as “CCD”) ended abruptly on a crisp November afternoon when I was 11. I don’t remember my teacher’s name, but I can see her clearly. She was a short, stout woman with a cropped and angular hairdo. It was black. She was exactly the type of tired mother who referred to her own cut as a hairdo, the kind who had it blown out once a week at her local parlor. I know this because she often talked about it. She had no teaching experience, no lesson plans.

The days were turning colder. Christmas was approaching. Whatever Advent lesson might have been prepared for us—on guiding stars, epiphanies, Wise Men on the move—our teacher had none. Instead, she began class with a detailed complaint about last Sunday’s mass. Someone had written to the church bulletin and raised the issue about employing “x-mas” as shorthand for the solemnity of Christ’s birth. Majority opinion held that replacing “Christmas” with “x-mas” was not only callous and lazy, but nearly heretical. Father Frank’s Sunday’s sermon made it clear. Under no circumstances should the very word denoting “the anointed one” be substituted by the letter “x,” that almost runic symbol sought by wayward pirates. At best, Father Frank seemed to suggest, the letter’s only virtue was that it occasionally functioned as the legal signature for the wholly illiterate. The “x,” he instructed, “is a letter that cancels. Christ is a word that saves.”

My CCD teacher disagreed. Deciding to tackle the complexities of visual linguistics with a group of listless children, I guess, she explained that using “x-mas” in place of “Christmas” was acceptable, provided that when employing the truncated term “we took a moment to imagine Jesus Christ in his baby form, nestled and cradled in the triangular top trough of the ‘x.’” (If you need help visualizing this nonsense, think of those shabby aluminum suitcase stands that come compliments of any roadside motel.) The teacher continued: If we promised to imagine Christ suspended in that crux, resting comfortably, then we were welcome to use “x-mas” in place of “Christmas” this coming holiday. “Further,” she added, “you are welcome to explain this to your mother, as she’s probably the only one who bothers to write out all those Christmas cards anyway.”

For me, that was it. I could not articulate my feelings then, but I know now that I was experiencing the first real stings of having my time wasted. I remember rising from that terrible metal desk and walking out of her classroom, out of that mildewed auxiliary building. I remember my walking home. By early adolescence, of course, it was dawning fast that adults had been lying to my face for most of my life, however sweet their intentions. The youngest of three children, I had long been disabused of the Tooth Fairy and the Easter Bunny. Though playing it up for Santa Claus had its material advantages, I doubted the ruse before kindergarten gave out. It came as no surprise to my parents that I had trouble swallowing the more fantastic claims of my Irish Catholic heritage.

Instead of being awed by the majesty of virgin births, water walking, or the alchemy of oenology, I found the whole thing childish and corny. And although I would go on to attend Catholic High School, the Sisters of Christian Charity (though kind and gentle) did little to close the widening gap between my burgeoning sense of ethical humanism and the cartoon logic of organized religion. Then I went to Loyola College, met The Jesuits, and began to study English Literature in earnest.

Earning my undergraduate and graduate degrees in English Literature and Creative Writing, and having now taught these disciplines for 20 years, I feel differently about the narrative of Christianity and Christology. I feel differently about the stories at the centers of all religions. As an adult, I see well how my early interactions with my inherited religion did not allow for its literal and figurative aspects to coexist. As Corinthians reminds, “When I was a child, I thought and reasoned like a child.” I have long understood that I was attracted to the study of language in story form because most good stories, I believe, are veiled philosophical stances. Reading straight philosophy is hard for me. Forcing my understanding of the bible in only literal terms doesn’t work for me; I can’t contort like that. Navigating the spaces and tethers between the literal and the symbolic is my speed, and I’ve been fortunate to make that work my profession as a teacher.

I have enjoyed my time as an ICJS Teacher Fellow for this reason: Working with other teachers, conversing with a wide range of people and ideas in correlated learning experiences, I again see how many others are engaged in the same work as I. All of us, I think, need to hold some aspects of our religion as the “truth” even as we allow other aspects to be symbolic and figurative. Those perspectives change from person to person—in high-school classes, of course, they change from student to student. My time at ICJS reminds me of these lines from Kahlil Gibran’s The Prophet:

I have gratitude for my time with ICJS and the kind souls whom I’ve encountered.

Sean Flanigan is an English Teacher at Loyola Blakefield. Flanigan was a member of the 2020-21 ICJS Teachers Fellowship.