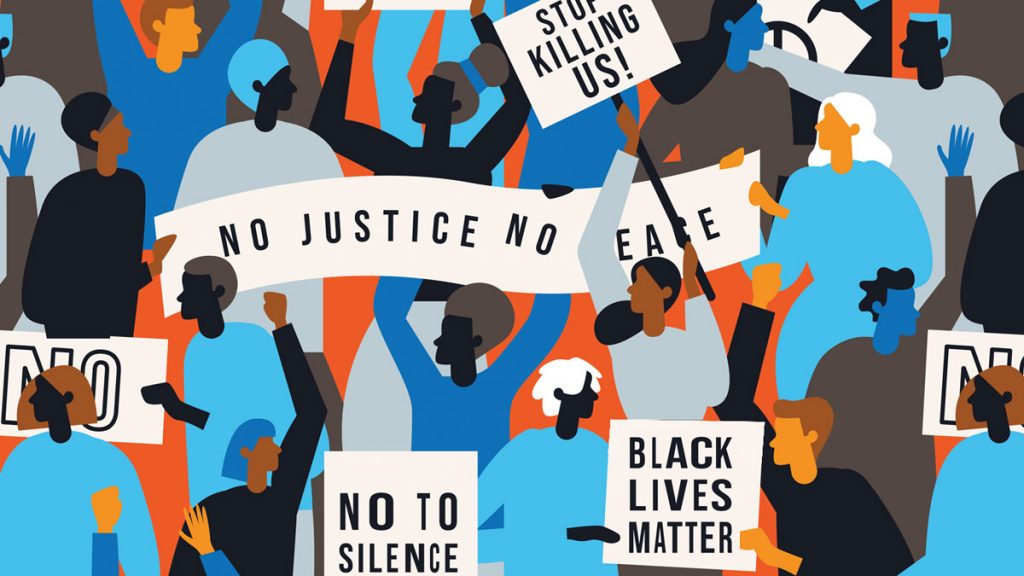 I’ve had many learning opportunities in my life, but none compare to what I have just experienced at the Institute for Islamic, Christian, and Jewish Studies. As I reflect on the first half of our 2020 Justice Leaders’ Fellowship and our interreligious dialogue concerning water justice, I realize that I have developed an increased awareness of the conflict surrounding this human rights issue. The necessity of clean, safe water for the livelihood of mankind is unquestionable. Yet so many people all over the world are subjected to a lack of this God-given natural resource.

This problem is not limited to poor underdeveloped countries. Right here in the United States, people have been exposed to contaminated water. The public health crisis that occurred in Flint, Michigan, in 2014 emerged as governing officials decided in haste to switch the city’s water supply to Flint River to reduce costs. This poor decision resulted in Flint residents being exposed to lead poisoning, risking the health and wellbeing of everyone, particularly developing children. Most disturbing, however, is the fact that even after being informed of the health risks, city government continued the water distribution, ignoring the social and environmental rights of its citizens.

When considering human rights, is it a fundamental, God-given right that all people be entitled to clean water? Do we own water as a society? What is the fundamental nature of water, and does this water nature influence how we, as a society are responsible to one another and to the maintenance of nature? These are just a few of many thought-provoking questions that arose during our discussions.

I found our discussions to be challenging, enjoyable and enlightening as we explored the perspectives of the three Abrahamic religions regarding water and justice. Despite our different cultural beliefs, we found common ground through the sacred texts of each religion which teach and demonstrate how to respond to injustice and inequality.

Judaic texts reveal that water and the Torah are powerful, life-giving sources. Justice, like water and righteousness, should flow “like a steady stream.” Justice exemplifies righteousness, or doing that which is right. While the Torah is a part of the Bible, my understanding is that the New Testament does not speak explicitly about justice in terms of law and systemic problems, but it does emphasize redemption from sins and one’s commitment to loving one’s neighbor while living peacefully with others.

Christian New Testament texts additionally reveal water as a representation of “life, relief, healing, spiritual nourishment,” and symbolically represents a person’s “cleansing, death, and entry into the Jesus community.” An unforgettable takeaway regarding Christianity was the discussion that the plagues and events in Revelation were not to be interpreted literally, as they represented the destruction of the Roman government.

Regarding Islam, it is believed that all life originated from water, and God’s rain changes the earth just as the scripture changes one’s heart. From this perspective, individuals have a responsibility to not only change and correct themselves of self-inflicted injustices, but also the responsibility of changing others and society. It is one’s responsibility to protect and ensure the existence of others. Far too many times, however, we see just the opposite because of callous hearts of governing officials who fail to value people over policies and money.

Now more than ever it is clear that people are tired of governments ignoring their basic human rights; people are demanding justice. When justice is ignored, delayed, and even denied, it should not be surprising when an eruption occurs. Such an eruption, and long overdue revolution has not only occurred in the United States, but throughout the world as people protest the murder of George Floyd. A Black man, Floyd begged for his life, saying, “I can’t breathe,” while a merciless White police officer, in broad daylight surrounded by many witnesses, continued to press his knee on Floyd’s neck until he suffocated to death. This act was the epitome of racial injustice. Likewise, the theme of water justice exposes racial injustice because of governing officials’ decisions to ignore and conceal the alarm about the distribution of lead-contaminated water in poor, minority communities.

The struggle for liberty and justice for all continues. The ICJS Justice Leaders’ Fellowship is a pathway for Baltimore communities to join forces and unite to make Baltimore a better, safer place to live. As a public service employee who assists in encouraging and guiding college students to the finish line, I am even more determined to share my learnings and actively teach and inform others through community-based collaborations.

Faye Wing is an administrative assistant and philosophy and religious studies candidate at Morgan State University, and a  member of the 2020 ICJS Justice Leaders Fellowship.