Individually and In Unison 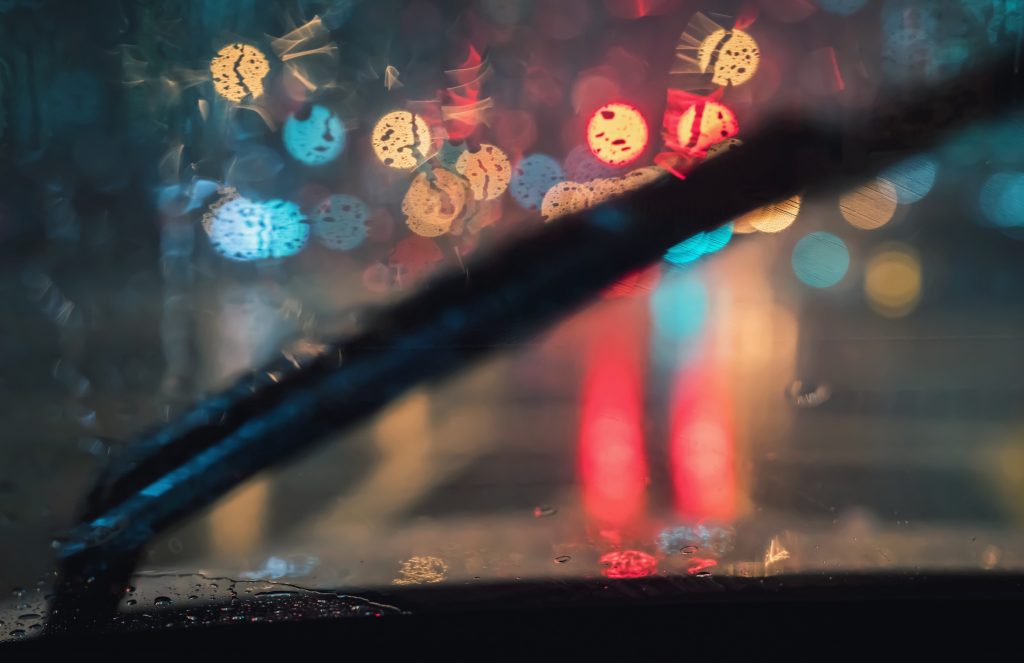 Amid the swirl of emotion after the Tree of Life massacre in Pittsburgh, I went somewhere defensive, suspicious, and culturally isolationist. I wondered as Nathan Englander’s eponymous short story probed in his What Do We Talk About When We Talk About Anne Frank collection, who among my friends, my neighbors, my colleagues would hide us should Phillip Roth’s The Plot Against America become our reality. It felt sickening not at all far-fetched or delusional.

The world felt dark; nothing sacred. I couldn’t imagine justice in Baltimore, or anywhere.

While evaluating my family’s vulnerability as Jews, I reflected on the citizens of Baltimore susceptible to the unchecked indignities and illegalities illuminated by 2016, consent decree-predicate, DOJ report. How alienated, abandoned, and wary must people feel about those of us in Baltimore who aren’t subject to racial profiling, unfounded traffic stops, police use of force?

I knew the Baltimore community was largely united across race, religious, ethnic and socio-economic lines to reform police misconduct and abuse of power that disproportionately harmed African American community members. Why then, was I so decidedly cynical and uncertain as to whether Jews would be left without societal cover?

During World War II, the moral certitude of Dutch Resistance members saved tens of thousands of Jews from death camps. The historical lesson in communal righteousness felt too distant, too abstract, too high a hurdle. I sought out present-day, local, immediate evidence of a transparent and genuine ilk — an everyday act. I opened my private essay journal and found some proof in my own reflections about a “raw, revelatory, almost religious Baltimore moment.”

Six weeks before the Pittsburgh massacre, I sat at a red light, in the womb-like warmth of my car at the downtown Baltimore intersection of President and Lombard Street. It was early on a rainy, inhospitable Sunday morning, the specter of dinner guests demanding a trip for last-minute forgotten ingredients. It was Rosh Hashana as well as a birthday and farewell party for our youngest daughter. Nineteen years earlier, almost to the moment, our string-of-nines daughter born on nine, nine, ninety-nine, rendered our long ago Rosh Hashana plans non-traditional. That year, we enjoyed impromptu apples and honey at Sinai Hospital with one-day-old Leah and her sister and brother.

As my mind’s eye was lost in this beautiful memory, I was yanked back to the present as an orange raincoat-clad, wheelchair-bound young man zipped across Lombard, westbound, in full compliance with traffic lights. While exiting the intersection’s middle island, his wheelchair caught a rut, catapulting him out of his wheelchair, into the air. He landed in a lane of traffic; while southbound traffic was stopped, westbound traffic whizzed around the corner making left-hand turns nearly hitting the helpless man. It was rainy and foggy — the orange jacket, a life vest.

He was paralyzed from the waist down; despite desperate maneuvers, he could not get off the ground. When the traffic broke, I ran the red light and tucked my car up behind him, halfway in the middle of the intersection, providing a somewhat protective shield. As I slid my arm through my raincoat, I doubted I could do more than stand guard. Before I could close my car door, I looked up from under my already dripping hood and saw unfolding a divine intervention: a second car had run cover for the man from the front, and a third sealed him in from the right. Together, we boxed him into safety.

Individual decisions led to a collective solution. One man, in a now-thoroughly-soaked suit and tie bent down in a full squat and, with help from the second citizen, lifted up the paralyzed man, as I held the wheelchair and simply scooped him up from behind. We escorted him across the intersection to the sidewalk’s safety.

The rain pummeled us. The orange-jacketed man’s words of gratitude drowned out by the torrential storm. As quickly as we emerged, the downpour drove us back into our respective vehicles. No words exchanged. We drove off as if any other Sunday morning.

Not that it matters, or maybe it does: I am a white, Jewish woman. The others who blocked traffic with me: a burley suit-and-tie man, African American, and pickup truck dude with bumper stickers I would have otherwise snarled at, white. We worked individually yet in unison to do what we had to: what was right.

As individuals and a community, we have the power to demonstrate to those who feel victimized, marginalized, hunted, that our individual ethical imperatives thwart the crucible of oppression. The Dutch Resistance is a hallmark testimonial that ordinary people don’t stand silent in the face of injustice. My Rosh Hashana Baltimore moment, a subtler gossamer’s whisper was proof that we aren’t alone and that justice clings quietly in unexpected places.

In questioning the presence of humanity and goodness, I succumbed to the cynicism of fear. I rejected the idea that a community’s resilience is built on small, unsung acts of communal righteousness. Stepping out of isolation’s and anger’s comfort opened the door to trusting the indelible print of our invisible, unsung heroes. And then I could Imagine Justice.

Kathryn Frey-Balter is a Visiting Assistant Professor in the Department of Law and Justice Studies at Stevenson University, long-time adjunct professor of law at the University of Maryland Carey School of Law, former assistant federal public defender in the District of Maryland from 1992 until 2018, freelance writer, and a  member of the 2018 ICJS Justice Leaders Fellowship.