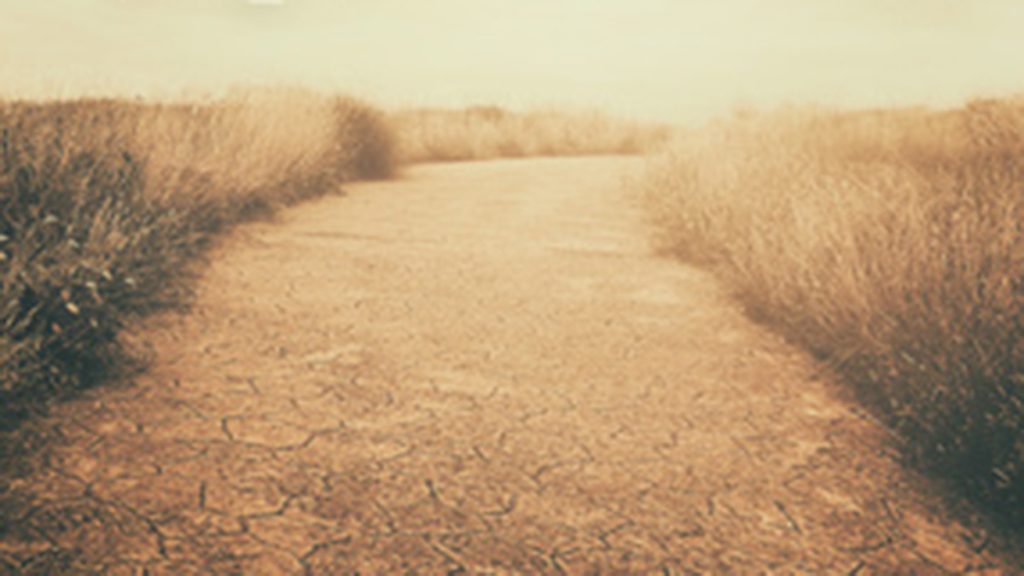 Self-reflection personally and professionally is something I do quite frequently yet not always as deeply as I would like. As a teacher, questions like, “Was this lesson clear enough?” “Did it engage the students?” “Is the type and amount of feedback on assessments helpful?” are constantly present in my mind. Indeed, every class, every interaction with a student or colleague provides me with the opportunity to self-reflect, whether I want to at that moment or not. However, there are some years, like 2020-21, that call on us to engage more deeply in broader societal and systemic reflections.

It will likely take years to reconcile the events of 2020-21, particularly the deaths of Black people at the hands of police, the attacks on Asian Americans, and the violence and political drama that has unfolded. Being a part of the ICJS Teachers Fellowship has given me the opportunity to continue my engagement with interfaith/interreligious work and to reflect on some of our societal problems. It has challenged me, as an Orthodox Christian, to face the harsh injustices that Christians have perpetrated against religious and racial minorities alike, and to begin a journey on which I hope to identify and take actions within my church and society that lead to healing.

As part of the Teachers Fellowship, participants are required to engage in correlated learning experiences. The one that had the most impact on me was the course, “Jesus at the Border of Judaism and Islam.” Through this course, I was introduced by ICJS Jewish Scholar Benjamin Sax to the concept of “holy envy,” which I understand to be the idea that we can admire and respect other religious traditions without diluting our own.

I feel like this concept of “holy envy” captures what I have been engaging in through various parts of my life, especially with other Christian traditions. Being a member of a Christian minority denomination in a dominant Christian culture, I’ve become used to engaging with non-Orthodox Christians in a variety of worship and Bible study experiences, yet I always remained an Orthodox Christian. I could listen and be present with the different religious traditions and allow that experience to shape my relationship with God.

Likewise, in the course, “Jesus at the Border of Judaism and Islam,” I listened intently to the history of Jewish persecution and understood how that could affect Jewish views of Jesus. I also listened to ICJS Muslim Scholar Zeyneb Sayilgan speak so lovingly about Jesus and his importance as a prophet in Islam. By engaging in interreligious conversations, I can accept that Muslims don’t believe that Jesus is the Son of God nor that he was crucified.

White supremacy—particularly how Christian language and teachings have manifested themselves in this doctrine—is also something that I’ve explored now in ways that I hadn’t done before. The need for me to do this had been building for a while, but the January 6 insurrection at the U.S. Capitol happening in the middle of our Fellowship—and Christians being a part of this attack—brought this to the forefront. This became even more of a concern for me when I learned through Facebook posts that Orthodox Christians had been a part of this insurrection (including a priest who has been suspended for his participation).

Why did this shock me? Although I am very much aware of the ethnocentric and nationalistic strain that can be part of the Church, the history of the Orthodox Church in America was primarily an immigrant story, and a relatively recent one at that. Indeed, some early Greek immigrants were victims of the Ku Klux Klan, so there’s a history of being discriminated against by White Protestants. Thus, the Fellowship lecture by ICJS Protestant Scholar Matthew D. Taylor on “White Supremacy, Christian Nationalism, and What Does It Have to Do with Jews and Muslims?” brought to light that antisemitism and Islamophobia have deep roots in the Christian tradition and once-mainstream Christian ideas. Nevertheless, Taylor noted, “many Christians are ignorant of or naively detached from those elements of Christian history and theology.” I feel like I fall very much into this group. So, what’s next?

After the killings of Breonna Taylor and George Floyd, and the protests that followed last spring, the leadership of the Greek Orthodox Archdiocese hosted a series of conversations with Orthodox Christians on topics pertaining to racial reconciliation. For now, I’ve been listening to them on my own, but am planning on meeting with others to share our thoughts and reflections. Through these conversations, I have been introduced to Black Americans who have converted to Eastern Orthodoxy, including the founders of the Fellowship of St. Moses the Black, which seeks to equip Orthodox Christians to engage in racial reconciliation. It is my hope that a chapter can be started in Baltimore. Maybe Orthodox Christians can become more involved in interreligious dialogue throughout our city. Who knows what kind of reconciliation could happen as a result?

Eleni Lampadarios is an Upper School History Teacher and Friends School of Baltimore. Lampadarios was a member of the 2020-21 ICJS Teachers Fellowship.