Equality in the Court of Water Justice 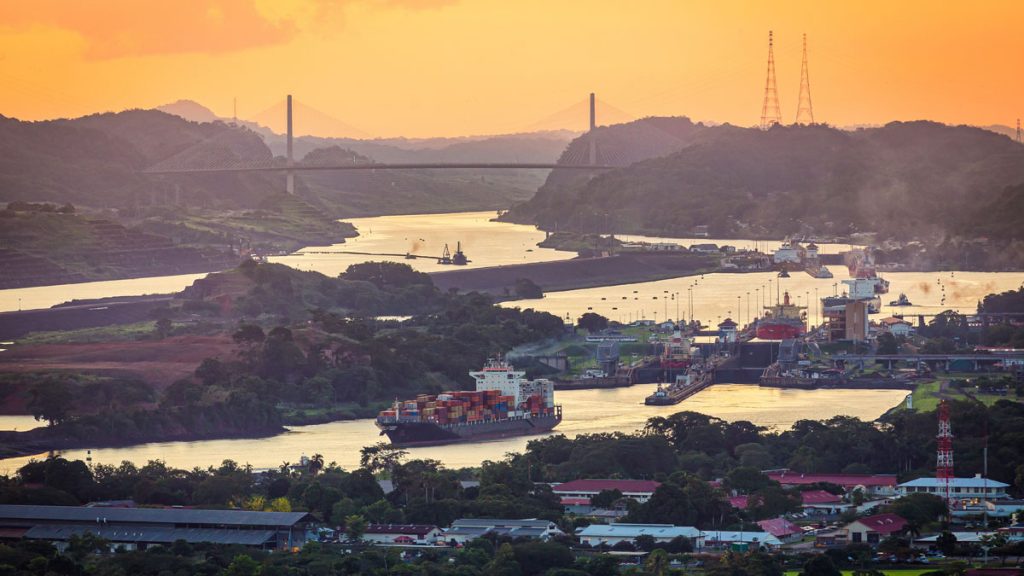 Like water, justice must take many forms. Justice must conform to the frame of the society it serves; and must be continuously refined until purity is well established.

Where nations and cultures intersect, the channels of justice remain damned and contaminated by the unclean history of diversity and conflict.

Following the murder of George Floyd, the United States is again being confronted by its historical inequities of chattel enslavement and racial oppression.

The streets are flooded with protesters combating the longstanding strife between European and African communities, preceded by centuries of forced apostasy and religious conflict between Christians and Moors (etymologically, from whence came the terms blacks and negros).

As a Justice Leader Fellow for 2020, I have explored with members of the cohort the demand for justice in today’s world through the filtered theme of water. Throughout the course of our discussions, I have learned that water justice can mean many things.

Awarded insight from the discrete corners of Abrahamic faith, I have become more versed and sounder in my interpretations of religious doctrine, world history, and contemporary society. The Fellowship program has trained and encouraged my ability to seek the application of justice through religious history, and through cross-examination and literary analysis of the Halakha and Canonical laws, in addition to my Sharia heredity.

How do we use water as a venue for justice?

I found myself seeking the answer to that question in accordance with the Mohammedan creed, along with the “Justice and Sacred Texts” passages provided during our first Justice Leader Fellows session.

My traditional studies of the Sunnah recount the Prophet Muhammad (pbuh) as a merchant accompanying his uncle on trading journeys to Syria and between the Indian Ocean and the Mediterranean Sea. He then became known as Al-Amin, meaning Trustworthy, and was sought out as an impartial arbitrator of commercial disputes between foreign nationals.

Respectively, one of Muhammad’s (pbuh) great triumphs was the Peace Treaty of Al-Hudaybiya, by which Muhammad (pbuh) honorably chose to make treaty instead of war. This international agreement established the sovereignty of the Islamic state in Medina, and renounced Muhammad’s (pbuh) reputation as a fugitive from Mecca.

The teachings and actions of the Prophet essentially established that the right to access a river as a source for consumption is as equitable as access to the ocean as a neutral transit for trade and commerce. Furthermore, said interests shall be protected and secured by formal agreements—such as treaties—between diverse peoples.

In reference to the selected passages, one notable case study for water justice is the Torrijos–Carter Treaties and the nationalization of the Panama Canal following the decolonization of the Catholic Monarchy and Panama’s secession from Colombia.

The Jewish excerpt from Deuteronomy (16:19-20) compatibly equates justice to the inheritance of land and indicates a title or birthright to an estate, granted from God. Such a text might be understood to reiterate the divine achievement of the Panamanian people.

“Follow justice and justice alone, so that you may live and inherit the land the Lord your God is giving you.”–Deuteronomy 16:20

Also, concurrent with the Qur’anic excerpt (Surah An-Nisa 4:135), Central Americans fought persistently in a struggle for land rights after several attempts to establish independence from Colombia, inclusive of a Thousand Days’ War between 1899–1902.

“O you who have believed, be persistently standing firm in justice, witnesses for Allah.”–Surah An-Nisa 4:135

After World War II, relations between Central Americans and the United States became adverse over the United States’ control of the Panama Canal and the Canal Zone. Again, Central Americans found themselves in conflict with colonial powers, as the Panamanians felt that the Canal Zone rightfully belonged to Panama. Inspired by the Egyptian nationalization of the Suez Canal, Panamanian students protested, and unrests concluded with the killing of about 22 Panamanians and 4 U.S. soldiers on Martyrs’ Day in 1964.

A decade later, negotiations to end the maritime dispute between both parties resulted in the signing of the Torrijos–Carter Treaties, which initiated a process to transition full control of the Panama Canal to the Panamanians, effective December 31, 1999.

“Live in harmony with one another… Never be wise in your own sight… but give thought to do what is honorable in the sight of all.”–Romans 12:16-17

In line with the Christian excerpt from Romans (12:16-19), it seems that the Christian European principles of the United States were illuminated as President Carter endured domestic controversy and conservative criticism to establish harmony and to do what is honorable in the sight of all in his efforts to reach settlement with the Central Americans. In fact, President Carter’s Statement on the Panama Canal Treaty Signing echoes the Romans text and the significance of water justice:

We are here to participate in the signing of treaties which will assure a peaceful and prosperous and secure future for an international waterway of great importance to us all.

But the treaties do more than that. They mark the commitment of the United States to the belief that fairness, and not force, should lie at the heart of our dealings with the nations of the world.

Taking into account the life of Prophet Muhammad (pbuh) and the case study of the Panama Canal, it is evident that self-determination and treaty ratification fundamentally comprise the seabed for water justice.

Considering all that I have gained from my experience as a Justice Leader Fellow, above all else is the courage to ask better questions. Amid protests against police violence, liberators are battling the surviving constructs of chattel oppression, codified within the laws of the United States. In pursuance of resolution for the torts of systematic inequities, how does the claim for equality fare in a court of water justice?

The Chinese, Japanese, French, Nigerian, Turkish, among others, each have their own distinct body of land, national flag, system of commerce and taxation, and waterways.

Is it even ‘equal’ to reduce this common standard of equality to the mere inclusivity of dine-in restaurants and water fountains for colored people, only?

The Civil Rights Movement was born from a people that were decided as civilly dead and without citizenship by the U.S. Supreme Court. Similar to the Prophet Muhammad (pbuh), Civil Rights leaders were criminalized and made fugitives in their persistence.

From this legal precedence, U.S. public and law enforcement officials conserve the position to perpetuate former slaves as subjects without consul, rather than a free people entitled to a national identity, treaty rights, embassy, and maritime boundaries.

Will black people ever share the victory of the Panamanians? Or does ‘water justice’ confine them to drinking fountain water where they are allowed?

As an ambassador of the Justice Leaders Fellowship cohort and a missionary of my faith, I will use my agency to convene interfaith communities everywhere, to consider water justice beyond the framing of a cup only half full.

Tauren Robinson El Bey is the Program Assistant at The Leadership, and a  member of the 2020 ICJS Justice Leaders Fellowship.