Embracing Connections Between History and Religion 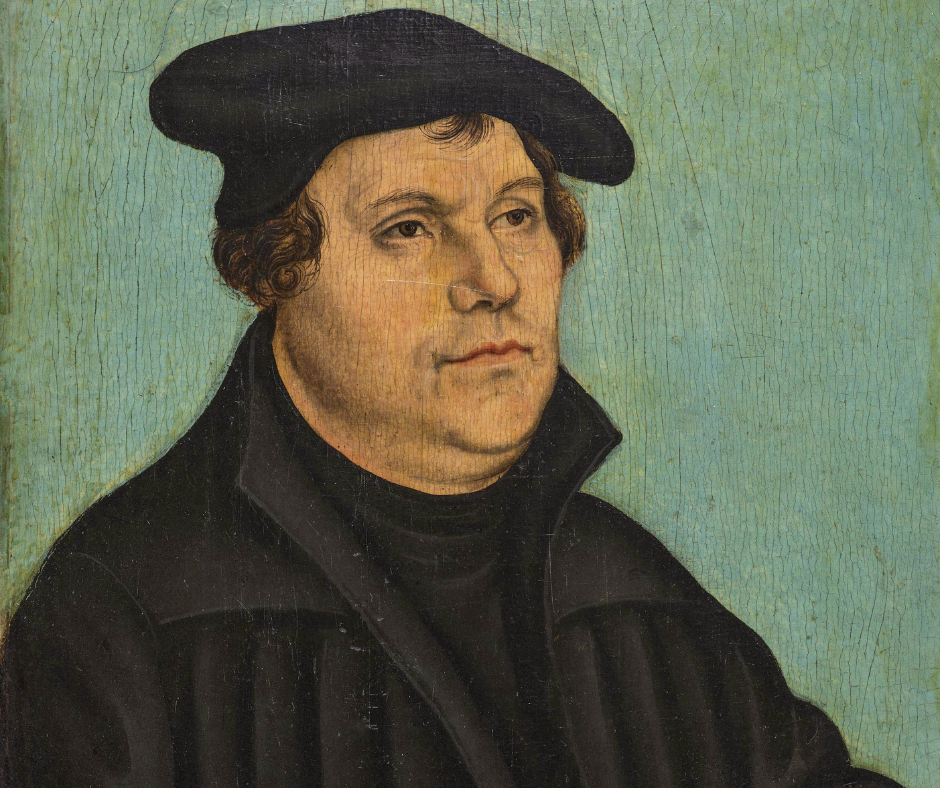 Teaching history inherently means discussing religion—but I didn’t always believe that. I started my teaching career with the mindset that religion was a topic I needed to tiptoe around in order to be both respectful to the diversity of students in my classroom and to stay compliant with rules prohibiting the promotion or denigration of any specific religion. I thought that teaching Western history inadvertently leads to the promotion of the Christian faith.

Through the process of preparing a presentation for ICJS on Martin Luther, I found that there is no good way to sidestep religion when speaking about history. Religion is fundamental in the understanding of social phenomena throughout history and any discussions about it must include a robust discussion about people and their faiths.

My process began with reflecting on how in the past I handled discussions about the power of the Christian church during the Middle Ages through the Renaissance. Normally, I had a very brief lesson that discussed Luther and his 95 Theses.

I was hesitant to facilitate a detailed analysis into Luther’s specific grievances and the effects his campaigning had on the overall power of the Church. I realized my decision probably confused my 7th grade students. If you quickly glossed over the entire lesson, Luther comes off like the savior of the Church, rooting out corruption and scandal. This framing completely ignores how complex of an individual Luther is, the tension his words created between the serfs and their lords, and the Church’s responses to Luther’s claims and arguments.

During one of the ICJS seminars we had a discussion and lesson on storytelling. I decided that if I was going to tell Luther’s story in my classroom, I could not leave out his relationship with religion, his specific grievances with the Church, and how his interpretation of the Christian faith helped guide others to their own understandings of God.

To begin my process, I told the story of Luther by starting with his lightning storm scare and finishing with his trial in Worms. This full context helped students better understand Luther as a person and what motivated him and made it easier for them to connect with history.

Eventually, my lesson focused more on the German Peasant Revolt and how Luther’s words were used to start a social revolution. Students also interacted with primary sources that described Luther’s deep confliction with the peasant revolt.

On one hand, he inspired people to seek equality and freedom from serfdom, but on the other, he incited mass violence. Students were taken aback by how he told the rioters they were wrong to seek freedom from serfdom. The longer form discussion about Luther and his faith helped the students connect with him and understand potential motives for taking a more neutral stance during the peasant revolt.

We had a robust discussion about the permanence of publicly posted statements. We were able to connect Luther’s public issues with the Church to posts made on social media. My students remarked on how once words are said in a public place, they are free to be interpreted and used by the masses as they want. There is a loss of exclusive ownership once something is posted publicly.

Much like art, inspirational words will be twisted to fit the reader’s narrative. My students made connections to the use of Machiavelli’s The Prince and how leaders throughout history have used it to justify all manner of atrocities committed while in power. Students then reflected on their own social media presences and how their actions on platforms like TikTok may follow them or be shared much longer than they had intended.

ICJS provided an opportunity to collaborate with subject matter experts on lessons that deal with sensitive subjects, and it was an invaluable experience. I have gone from keeping religious discussion at arm’s length to finding more ways to add discussions about the various churches’ roles throughout history.

Religion is a critical motivator for the actions of leaders and populations of people, and there is no way to teach history without conversations about it.