If there is anyone who could understand the dynamics of hate and heresy, it would be Elie Weisel. 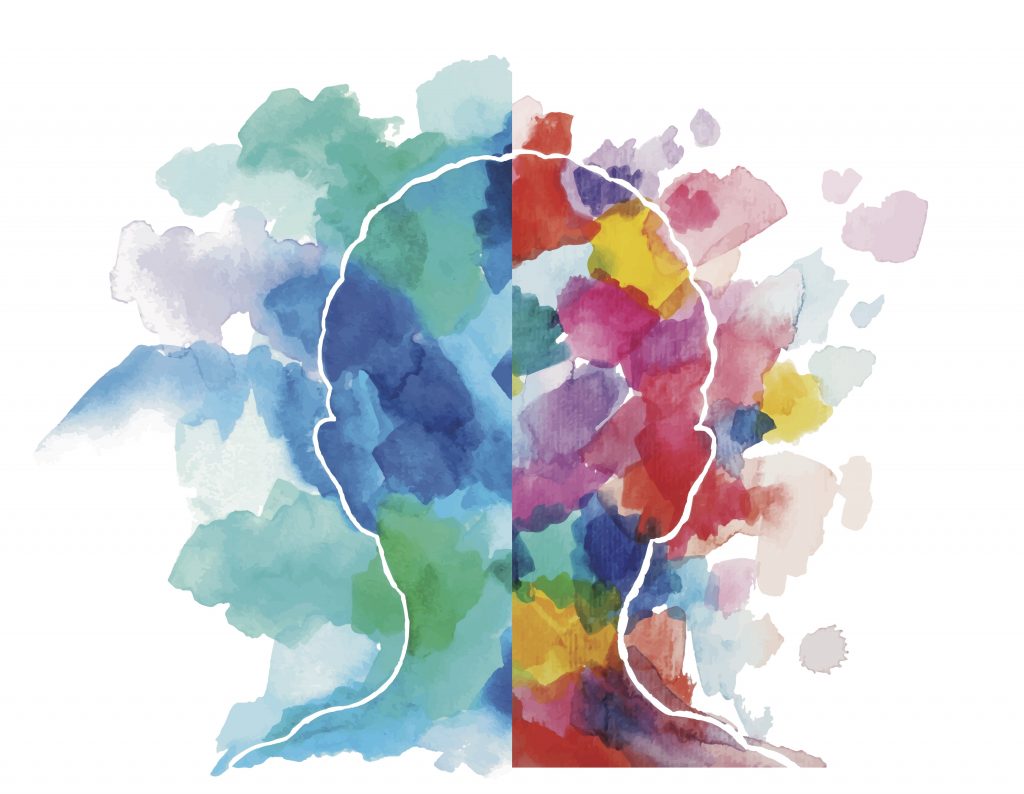 If there is anyone who could understand the dynamics of hate and heresy, it would be Elie Weisel. As a Holocaust survivor, he witnessed heresy that turned churches into propaganda arms of the Nazi regime and hatred that plumbed the depths of humanity. And yet what frustrated him the most was not hate, ugliness, or heresy; it was indifference.

Over the 2018–2019 academic year, while participating in a teaching fellowship through the Institute for Islamic-Christian-Jewish Studies, I have begun to experience a similar frustration with indifference. Our teaching fellowship affords us the opportunity to gather with our fellow educators and inquirers, asking thought-provoking questions of one another, while in the downtime between meetings we each journey out into the world to see if we can learn something on our own.

I chose to spend time each month visiting various religious institutions and attempting to have conversations with people religiously different from myself. These conversations have been extremely informative and helpful for my personal learning. However, what has surprised me most is the number of people who have refused to talk to me altogether. Some have been afraid of confrontation or the possibility of disagreement; others have simply told me that they are not interested in sharing their perspectives or hearing mine. On average, my invitation to a conversation has been rejected about twice as often as it has been accepted. All of this has led me to think about the concept of this thing we call “tolerance.”

The topic of extremism dominates the public conversation about religion. In fact, I am not sure that popular media is capable of having a conversation about religion without using words like “radical” or “extremist.” But these are interesting words to choose, and words have implications. When we say that a viewpoint is “extreme,” we mean that it falls on a spectrum far outside of the moderate. For example, political extremism falls into the categories “far-left” or “far-right.” But it is out of fear of these extreme political or religious positions that many people (in fact, it seems the majority of people) have fled to what is truly the other extreme… a silent kind of extremism. See, the opposite of Democrat is not Republican, it’s the person who doesn’t vote. The opposite of the believer is not the atheist, it’s the person with the “coexist” bumper sticker. The opposite of love is not hate, it’s indifference.

Our society has taken steps in a dangerous direction, erecting for itself a silent kind of indifference that purports to be the solution to religious dissent. After all, if there are two things we are told not to discuss at the American dinner table, they are politics and religion. This thing called “tolerance” has been praised as the antidote to disagreements. Unfortunately, it has also been the antidote to the conversation. The people who have declined my invitation to have a conversation have not been angry or resentful of me; in fact, they have seemed to appreciate my interest in their faith. However, to engage in conversation with someone different from oneself seems to violate the new American code of sensibility.

This surely explains the recent increase in people who call themselves “Spiritual but not Religious.” It’s a nice idea or course, and it has been praised by many as the alternative to organized religion. However, throughout my conversations, I have noticed a problem. The driving motivation for most of these Spiritual But Not Religious has been to escape the theological problems they see in mainstream religion. However, in their eagerness to “escape” these problems, they have also removed their own voices from some of the most important conversations. It is certainly comfortable to be alone with your thoughts, protected from a world of voices that might disagree with you, but the advancement and maturation of theological thought require courageous conversations. To make that happen we need to use our voices and listen to the voices of others.

As the “Spiritual But Not Religious” population has increased, so have we seen a decrease in people’s willingness to have conversations. Apparently, my experience has not been fluke or coincidence; people everywhere are slowly moving away from the conversation. This is not just unhealthy behavior; this kind of “tolerance” is dangerous. Bad ideas are born in isolation from the conversation. A bad idea stated frankly in conversation is called out, examined, vetted, discussed, argued. A bad idea born in the silence of one’s mind grows, festers, and proliferates. If we want to answer the question of why some people we know are so intolerant in the name of religion, we must first ask ourselves why we didn’t start talking to them sooner, because it takes years of silent tolerance for bad ideas to grow.

I am not ignorant of the very loud and very disrespectful voices in our world today, and I sympathize with the view that tolerance and silence can seem like better options. However, the absence of respectful conversation makes the disrespectful voices seem louder; the world needs more voices like yours. I don’t think there will ever be a day when we all agree, but there certainly may be a day when we all understand each other. Let’s try to bring some courageous conversations back into our lives. Let’s try to listen in order to understand, rather than to reply. Let’s try to remember that the opposite of progress is not disagreement, it’s indifference.

Ben Maerzke is Religion Chair and Teacher at Mercy High School. Maerzke was a member of the 2018-19 ICJS Teachers Fellowship.