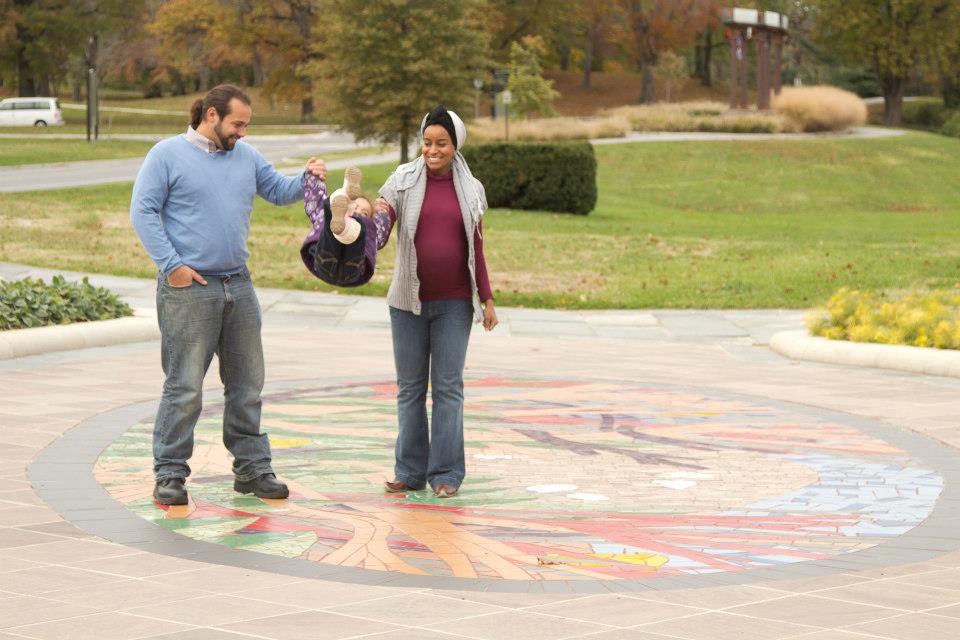 Growing up Black, American, and Muslim meant that you got a pretty heavy dose of politics with your religion. Like cereal and milk, the two were rarely consumed separately. Before my cousins got older and began to convert to Islam, my entire extended family was Christian. Only my parents had converted to Islam. As a child, I was made acutely aware of the use of Christianity throughout history, as a tool to subjugate Black Americans. Religion and politics, of course, can exist quite nicely on their own in theory but, in a family, that came to orthodox Islam through a spiritual political movement, The Nation of Islam, during the Civil Rights Movement in the United States, the two were inextricably intertwined.

As I became self-aware, which for me was at quite an early age, I became uncomfortable with the inconsistencies that were inherent in the manifestations of political religion around me. The tendency to “other” anyone with differing practice, even if their core values were similar, was disheartening. Had I not been given a strong foundation from which to pull, I could have easily lost my faith. At some point in my late teens and early twenties, I began to long for something deeper and actively sought out an ethos similar to the beliefs that I was taught as a child.

My parents had planted a seed for that deeper longing very early on in their conveyance of our core beliefs, the foundation of who we were meant to be as Muslims. One principle they taught me, that created a cornerstone for who I would become, was that Muslim meant “one who submits their will to the creator,” and therefore, there were Muslims who didn’t even know that they were Muslim. There were Christian Muslims, and Jewish Muslims, and Muslims who had never even heard of a Muslim and conversely “Muslims” who were not Muslims at all. This was something that stuck with me throughout my life. It was something that I would always come back to during times when my fellow members of faith in name, those I call “big M Muslims” fell short of the title and were shown up by my brethren who didn’t even know that they were Muslim, those that I call “little m Muslims,” Muslims without the club membership or the fancy title.

In my life, I have had countless interactions with “little m’s”, Christians, Jews, and Agnostics that call into question the exclusivity of any one religion’s ownership of God and the “way.” I saw this idea of exclusivity as a kind of religious eugenics. How could we, as simple human beings, be expected to love one another as brethren with all of our differences, if our Creator, the one responsible for all of those differences couldn’t? I began a journey, searching my tradition for something that resonated with what I felt at my deepest level of self. The truth that I could not deny within my heart. That we all originate with The One and everything is united in that oneness. I was directed to the works of Frithjof Schuon, a German Perennialist Sufi Philosopher, and Dr. Seyyed Hossein Nasr, a student of Schuon’s Perennialist school of thought, and a Professor at George Washington University. The Perennial Philosophy, that all sacred knowledge comes from the same creator but has taken different shapes based on circumstance, made sense. It accounted for the universality of the message found in all religions and allowed space for the truth in all of them. Schuon used the analogy of one river, many tributaries, and described it best in saying that if you pour water from a cup into a bowl, and then from a bowl into a vase, and then from a vase into a pot, the water would change shape to fit each container, but the water would remain the same.

Through this journey, I have been able to practice a form of purposeful empathy with those that I had been taught to others, to understand norms, values, and desires that once seemed foreign and to make an effort to bridge this gap of understanding and empathy for others.

Siddeeqah Sharif Fichman is a Social Justice Advocate at NLife, and a  member of the 2019 ICJS Justice Leaders Fellowship.