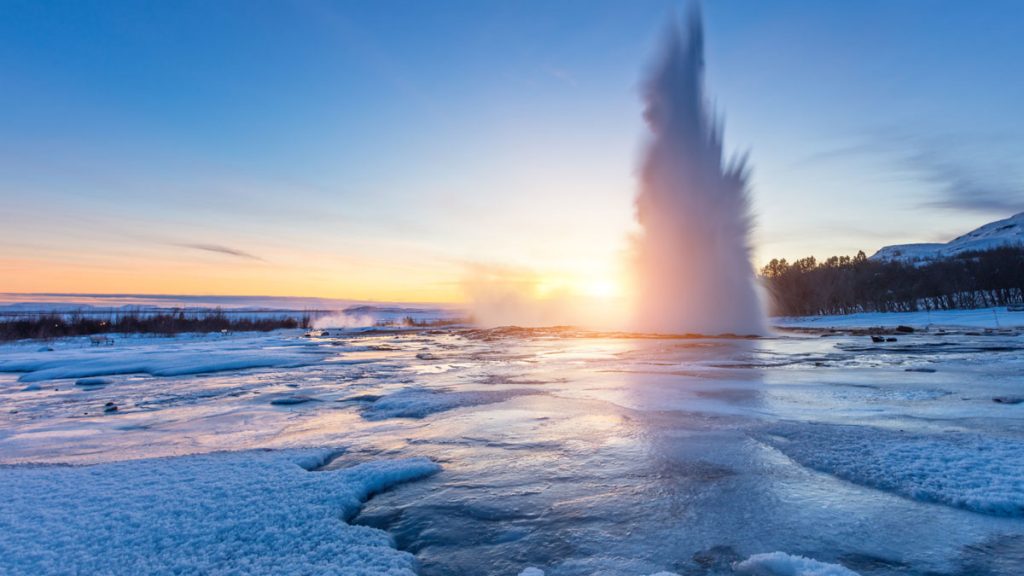 I came to this fellowship with a fair amount of knowledge of Judaism and Christianity, and a frankly paltry knowledge of Islam (remedying such is one of the reasons I wanted to do this).

The child of a United Methodist pastor, I was raised in a Protestant family that was very religiously engaged and church was a huge part of my life and social world. After a long struggle with faith and anger—with occasional moments of transcendence and periodic bouts of despair—I made the decision to become Jewish in my 30s.

I’ve been so fortunate to find my home in Judaism, and to some extent fit the stereotype of an enthusiastic convert: giddy to have found a religious home; studious; and somewhat tentative as I get my Jewish legs under me and learn to navigate inside a new ritual and communal world.

While I took a hiatus from religious life for about a decade, my political activism really bloomed during that time. I’ve been an activist for economic and racial justice, as well as queer rights, for many years, and my thinking of myself as a person who pursues justice has been as integral to my own identity as any religious identity. My engagement with Jews United for Justice (JUFJ) in Baltimore was a huge step toward my realizing that there was a place where my religious and political selves could (somewhat) peacefully coexist.

Given all of this, I’ve found so much rich material for thought during the fellowship so far. I was riveted by ICJS Jewish Scholar Ben Sax’s lecture on Jewish teachings around water. The idea that water—or ANYTHING for that matter—predates creation was entirely novel to me, and definitely runs counter to what I was taught in the Methodist faith. I really resonate with the Jewish idea that we co-create the world with G-d in an ongoing fashion, and the pre-existence of water fits naturally with that for me.

I have always struggled with the idea of an omnipotent, omniscient, omni-just G-d, and the possibility for some things to exist both inside and outside G-d makes intuitive sense to me. There is something in the conception of everything both being part of G-d and not at the same time; the idea of the drop of water in the wave has allowed a part of my brain to relax that was working so hard to make sense of the world and G-d at the same time.

I was apprehensive coming into ICJS Protestant Scholar Matt Taylor’s lecture for a couple of reasons. First of all, we were early in the Coronavirus pandemic and learning how to interact in new ways. I wasn’t sure how learning in the Zoom format would work, but Matt’s lecture turned out to be engaging and well-illustrated.

The other reason I was apprehensive was that Revelation is a difficult text for Christians, let alone ex-Christians in interfaith spaces, and let alone during a global pandemic that feels very apocalyptic. I hadn’t engaged with Revelation since I was a child, and I actually came away from the session thinking that I would like to read it again. Matt’s framing of Revelation as reflecting historical trauma was incredibly helpful to me, and it makes so much sense in that light.

Honestly, Revelation sort of reads like revenge fantasy and it helps to be able to frame religious texts in their psychosocial context. Our ability and willingness to situate religious scripture within that context is something that I think is missing in a lot of religious discourse currently.

Coming into Dr. Fatimah Fanusie’s lecture, I was excited to learn more about Islam and creation. This is an area I know very little about and there was so much to dig my teeth into and so much I haven’t yet digested. The links between water and revelation and water and mercy were very powerful to me. A critical part of this to me was the question discussed in my group of whether water itself can be corrupted, and thus whether revelation itself can be corrupted.

Coming from both social justice and religious contexts, this seems like such an important question. Revelation as the direct experience of divinity by a human cannot be contradicted or denied. It is a person’s subjective experience of G-d, and, as such, is whatever that person says it is. This gets us into such beautiful and also dangerous waters when it comes to interfaith dialogue.

Sara Zisow-McClean is the Director of Program Services for Moveable Feast, and a  member of the 2020 ICJS Justice Leaders Fellowship.