Love thy neighbor: learning a universal truth among diverse religions 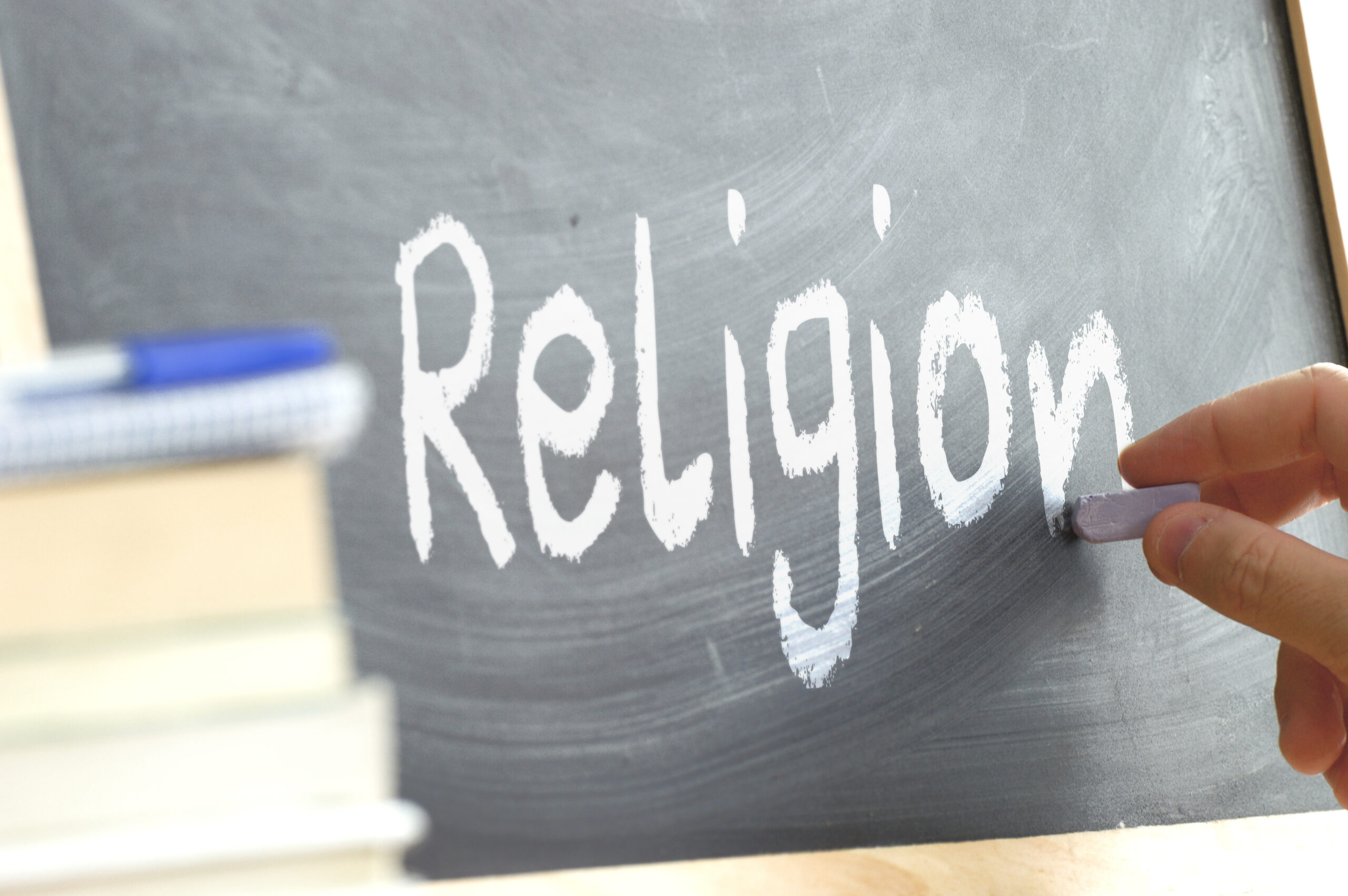 Over the course of the past year, there have been many conversations and discussions that I’ve had the pleasure of sitting in on during the ICJS Teachers Fellowship. I say “sitting in” because I was not much of a participant during many of these gatherings, only an attentive observer. This is unlike my typical nature. I tend to find moments, regardless of topic or audience, where I can find something to contribute. A question; an observation; a personal connection to the situation; a joke. SOMETHING! I credit this to my time bartending in graduate school. People always talk to the bartender, right?

In this case, I was intimidated, uncertain, but most of all thankful to be among such a knowledgeable and dedicated group of educators. Finding my own path has not always been a sure journey, and now that I teach a course that discusses religion across time and space, I knew that I would benefit by connecting myself with a group of educators who are also wrestling with this idea.

After a decade of working as a historical researcher in an archive setting, I am embarking on a new career in teaching. A career path I began 20 years ago, having earned a degree in education way back when, but one that I have only recently returned to. Attempting to conduct a robust and engaging classroom has been a welcome challenge. Teaching early world history to freshmen for the past three years has provided me a number of truths:

Scrounging for resources, I found myself planning for lessons a few days ahead of my classes, providing broad histories in generalities about the religions of the people we were discussing. Many questions students asked on the fly required Google-searching for answers. While this was a valuable critical thinking and internet-literacy skill to demonstrate, something was apparent: I needed to learn more about how religions formed and grew. I already had a curiosity as a fan of history, but now that I was being field-tested in the classroom about the topic, information needed to be gathered.

Aside from the reverse “Will-This-Be-On-The-Test?” approach I took as a teacher to prepare for my student’s questions ahead of time, I wanted to get a sense of what prompted people to carry these beliefs. I also wanted to understand how their beliefs guided them throughout their lives.

These questions are what prompted me to apply for the fellowship. The mission of the ICJS was exactly what I was looking for! The opportunity to learn from those who are versed in the scholarship, from all walks of life, and who place themselves in a center of community is the type of environment I hope to build for my students. I teach at a Jesuit high school. While a majority of the student body does not practice the Catholic faith, many of the students do have religious influences in their lives, and they carry those with them wherever they go.

I wanted to make sure that I could present the different religions that have existed over time in a way that was informative, scholarly, but more importantly, non-devotional. I did not want to create any impression that by talking, highlighting, or even praising certain aspects of a religion, that it would seem like I was trying to convert my students to this new faith. I discovered during my time at ICJS that not only are there differences between these religions, but there are also schisms within the faiths themselves. This was an important lesson to learn, and now that I have this knowledge, I feel that I am better equipped to navigate some of these conversations that we have in class.

I’ve come to realize that throughout time, religion has been used to explain and justify the events that occurred. It was a way to explain the seemingly unexplainable. Not only was religion used to explain the occurrences on earth, but also the actions of people. The same forces that determined which way the wind blew, or which way the herds roamed, could be harnessed to guide people. I learned to view religion ss a guide, and to recognize that there are as many guides as there are religions.

What I try to stress to my students, and one of the biggest takeaways I got from working with the ICJS, is that religious differences are not the problem. People are different; tastes and passions are different; personalities are different. Diversity is what allows for progress, growth, and connections. It’s the polarization of our opinions about those differences where problems arise.

I am attempting to recognize those differences, find connections, and build relationships from them. The church that I attend was not the same church that my grandparents attended, but somehow, we are all still “brothers and sisters in Christ.” So why would I think that making connections between different churches, or temples, or mosques would be any different? My time with ICJS has truly been rewarding, and I carry these lessons with me not only as a teacher, but as a Christian and fellow human being.

There is one other truth that I’ve come to realize over this time, and I think most can agree. A universal truth among the faithful: Love thy neighbor. Not just your fellow Christian neighbor, or your fellow Jewish or Muslim neighbor; just neighbor. This is an idea that I think my students would appreciate in a history class during the week, and one that doesn’t conflict with the messages they receive in their places of worship over the weekend.