Together with my Christian, Jewish, and Muslim Brothers and Sisters 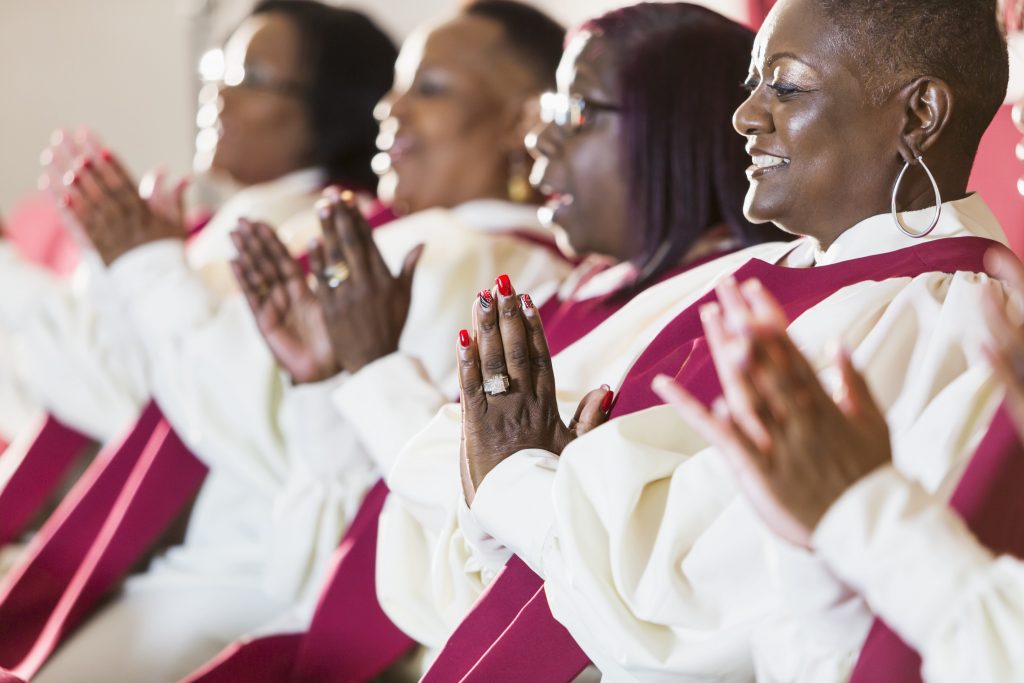 Growing up as a kid, I was your average church boy attending a black Baptist church. While my friends were outside playing basketball, I would hop in the church van and attend choir practice, vacation bible school, or some church function that was happening during the week. At church, I would learn how to sing, observe the proper protocol of the Baptist church, and learned about the concept of heaven and hell. I was also taught to some degree to disregard other religions because in some instances those of other religions were not ‘saved.’

On any given Sunday someone would say, “there is a name above every other name” or “you cannot be yoked with unbelievers.” As a young man, I thought these statements meant that if you were not a follower of Christ, you were wrong, going to hell, and I should not associate with you. Harsh, I know! However, even at a young age, those messages did not sit well with me and left me with more questions than answers.

As I got older, I went off to college, and some of my views begin to change. I would engage in deep conversations with friends who would challenge my beliefs. In hindsight, before this point in my life, I never needed to justify what and why I believed the way I did. The conversations had me dig deep. I read books that challenged me even more, ultimately for the better. I began to open up and realize the importance of learning from people who believed and worshiped differently from me.

After college, I worked at a university that had a sizable Muslim population. Before this experience, I knew very little about Islam or its practices. Working with students and faculty who practiced Islam opened my eyes, and I gained respect for the religion. Having this knowledge, respect and personal interactions with Muslims helped me to dispel myths I had about the faith. Now, I feel more comfortable speaking out when I hear someone who says something ignorant about Islam. I make it a point to let them know that I am a Christian, and I won’t condone comments or behaviors that demean my Muslim brothers and sisters.

Moving to Baltimore was another opportunity for growth, as I began to learn more about the Jewish religious tradition. Again, I had a chance to gain a better understanding of a religion and culture unfamiliar to me. Over the years, speaking with coworkers and friends, I grew to understand the meaning and importance of various Jewish holidays such as Yom Kippur and Rosh Hashanah. One learning experience that stands out is the opportunity to visit the United States Holocaust Memorial Museum. At the museum, I heard from a Holocaust survivor whose story was gut-wrenching. The visit and learning about the experience of Jewish people continue to be a reminder never to be a bystander.

Dr. King said, “We are caught in an inescapable network of mutuality, tied in a single garment of destiny. Whatever affects one directly, affects all indirectly.”

Through these experiences, I have learned that although being a Christian is a large part of my identity, it does not mean I should negate or look down upon other religious experiences because they are different from my own. I learned that each of us, regardless of our spiritual practice, should speak up and fight when another is persecuted because we are all linked together.

Learning about and respecting other religions costs nothing, but it can have a profound impact in our community and around the world.

Cory Anderson is Assistant Director of Career Communities at Towson University, Founder of Identity BluePrint, and a  member of the 2021 ICJS Justice Leaders Fellowship.