Teaching Religions Other Than Our Own: Toward an Interreligious Future 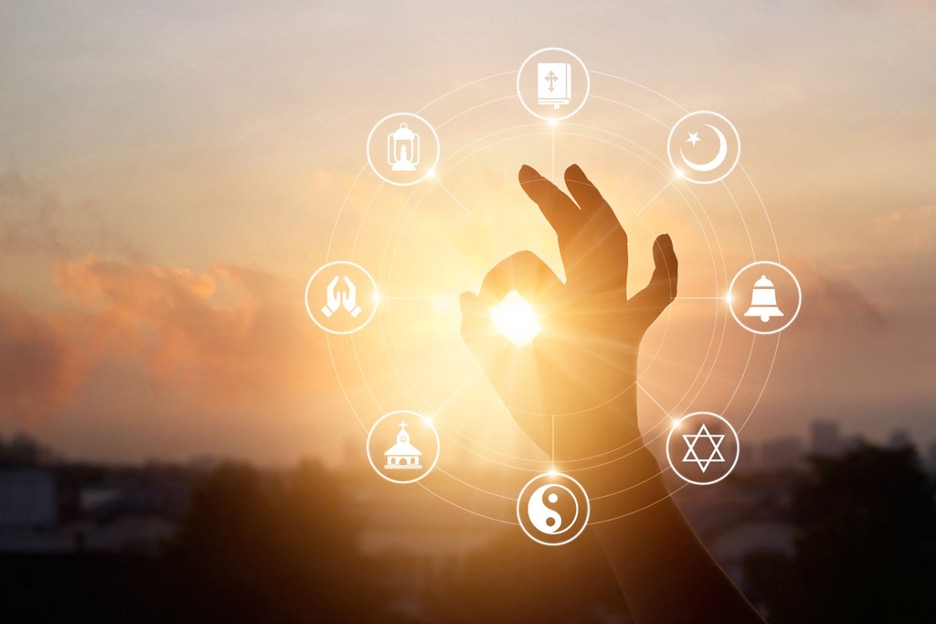 As a history teacher, there seem to be many ways to incorporate discussions of Judaism and Islam into the classroom. One roadblock is that I, as the teacher, do not have a particularly strong understanding of Judaism and Islam. I was raised in a Catholic family and always went to Catholic schools.

Religion and politics are constantly intertwining throughout history. To adequately judge the role of religion in politics, it is necessary to actually understand the religions in question. Post-September 11, the role of Islam in what was termed “Islamic terrorism” was a prominent topic. There were arguments that “radical Islam” was dangerous and rooted in Islamic values.

To adequately judge that argument, people must understand what Islam truly is. In a largely White, Christian environment, how do people become more educated about Islam? Without Muslim teachers at a school, can non-Muslim teachers tell the stories of Islam? I thought about these types of questions when I read Arthur Magida’s Code Name Madeleine: A Sufi Spy in Nazi-Occupied Paris for my correlated learning experience as part of the ICJS Teachers Fellowship.

One thing that I like about reading is learning things I never knew. This book shed new light on the World War II period, tracing the life of a female Sufi spy in Nazi-occupied France. While this likely was not the main goal of the assignment, it reminded me of the value of reading to provide a deeper understanding of history.

I enjoyed hearing the author’s comments in the book discussion. What I found interesting was that the author was writing about a female Indian Sufi while he was not an Indian Sufi. It brings up the question about who can tell a story. As a historian, the question of who can retell history is incredibly relevant. Similarly, the question may be relevant to a lack of interreligious understanding in our schools and communities today.

I teach at a Catholic school where the vast majority of students and families identify as Christian. If, as a society, we decide that only Christian people can tell the stories of Christianity, or that only Jewish people can tell the stories of Judaism, then we create a society with less access to stories of other religions. Most teachers at my school are either Christian or have no strong religious affiliation. Our students have a strong understanding of Christianity, but there are not many who are “ambassadors” for Judaism or Islam.

As a Christian, it is easy to talk with students about Christianity from a personal perspective and from years of religion classes in Catholic schools. It is harder, as a Christian, to talk about Islam when I do not have personal experiences with the religion, nor do I have knowledge of Islam from years and years of schooling.

In a world where religious persecution has existed throughout centuries, our society should have a stronger interreligious appreciation and knowledge. One role of education is to give students the tools to be competent citizens. With the increase in violence against certain religions seen in the United States today, an understanding of different religions is necessary to be a competent citizen. If a person has no understanding of Islam, how will that person respond when groups call for increased screening at airports of Muslims following September 11? More teachers and adults need to tell the stories of other religions as Magida told the story of an Indian Sufi spy in WWII.

Bethany Gentry is a Spanish and History Teacher at Loyola Blakefield. Gentry was a member of the 2020-21 ICJS Teachers Fellowship.