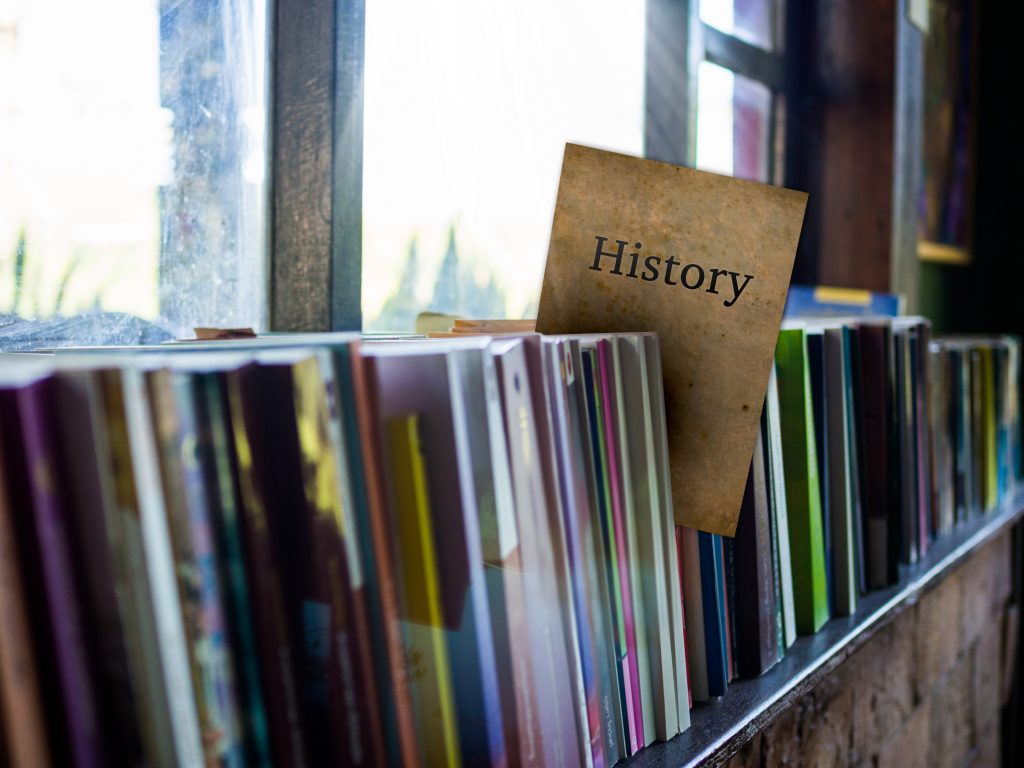 Why can’t we use the Bible as a historical source? Why learn stories from ancient texts if we don’t know if they are true? Why study Christianity and Islam in Jewish History? If Jesus and all his followers were Jewish, why/how is Christianity so different from Judaism now? If Jews had a “Golden Age” under Muslims back then, why are relations so strained today? These are some of the probing questions I get most regularly in my tenth grade Ancient and Medieval Jewish History class.

Let me explain where my students and their questions are coming from. I teach at a Jewish high school, where each student is required to take Jewish history every year, alongside classes in Rabbinics, Bible, and Hebrew language, plus a full general studies curriculum. To some degree their questions above are universal, reflecting the complexity of teaching about religion in a history classroom or confronting assumptions and biases about other religions and their practitioners. Introducing Christianity and Islam within the context of a Jewish history class in a Jewish high school, however, also has its own fascinating generative tensions. Specifically, how does one respectfully and responsibly teach other religions in a religious school that obviously privileges one religion above others, and in which the Christian and Muslim narratives are formally subsumed within the narrative of Jewish history? How do you respectfully and responsibly teach religions without any practitioners of that religion in the classroom?

Wrestling with these questions for years now, I am so grateful to the ICJS Teaching Fellowship for providing a place where I can work through these issues and learn from and share resources with other educators and scholars. Here’s how my thinking has progressed so far, and some examples of how I purposefully and publicly negotiate these tensions in my classroom.

Teaching about religion in a history classroom requires an explicit shift in focus from questions of theology and belief to historical context. I begin each year interrogating the different purposes of religious and historical inquiry. This is an especially sharp distinction in my case, as students move from Bible and Rabbinics classes, where they study sacred texts, to Jewish History, where they are taking some of the same material and asking different questions of it. This is often the first time students are approaching ancient religious texts from a historical perspective, and it is challenging.

We look, for instance, at how the Kings of Israel are judged in the Book of Kings. Who is a “good” or “bad” king? He who maintains monotheism in the kingdom is good and he who allows pagan worship is bad. We analyze the explicit religious perspective determining these judgments, and, focusing on the history, question the qualities of a good king for that region in that historical period. I often contrast a Jewish (biblical or rabbinic) account of events with a non-Jewish account, whether about the Assyrian siege on Jerusalem, King Cyrus’ restoration of the Jews to Judea, or the writing of the Septuagint. Comparing the two accounts draws our attention to the biases in each, and provides insight into how people of the time variously understood the divine role in the world. Discussing historiographic and historical issues like these with my students is absolutely thrilling.

If approaching religious texts in a secular way is challenging, the tensions mount when we start studying the rise of Christianity and Islam. In my Jewish history class, all the students are formally committed to the Jewish religion. How do you teach Christianity and Islam when the vast majority of people in the room see it as the “other” and the group atmosphere can easily slide into, often unintentional, disrespect? I find myself striving for neutrality but often coming close to proselytizing just to convince students of the legitimacy and profundity of the other religions. I cannot count how many times I nudge students into thinking about the miracles within our religious tradition in order to understand how powerfully miracles operate in other religions. I spoke about this with a colleague in the History department, who is a practicing Christian, and she graciously volunteered to come to my class for a question-answer session. I would love to invite a practicing Muslim to come to speak with students once we begin our Islam unit, and am inquiring about the possibility of doing so.

“In any case, why are we studying Christianity and Islam if this is a Jewish history class?” This is by far the most frequent question I get, and the one that fires me up the most and makes me most defensive. I throw this back to the students and they always hit on the key reasons, that Jesus emerged from a Jewish context, and that Jews were living under Christian and Islamic empires and therefore influenced by the two religions, and they also agree on the general value of being a religiously literate person. I feel defensive because I have an additional reason that I don’t share with the students, because it might make them defensive, and because I fear it borders on the dogmatic.

My mission in teaching about the rise of Christianity and Islam is also to increase understanding, to prod students to see the beauty and power of other theologies at their founding, to break down barriers and uncover biases.

After centuries of inter-religious conflict, it is very difficult for any member of any religious group involved in a conflict with others to view the other religions respectfully and with openness, to see through the biases accumulated over the centuries. I want to build bridges, and this drives some of my curricular decisions.

Searching for answers to resolve the tensions underlying teaching Christianity, Islam, and Jewish history in a Jewish school leads me to more and more questions. A Jewish mode of thinking? Does it matter? Yes, because am I subsuming the other religions within my narrative? Aren’t we always? Does it matter? Yes, but what can we do about it? My time with the ICJS fellowship has helped me sharpen and clarify these questions.

Jill Azenstein is a Jewish History Teacher at Beth T’Filoh Dahan Community School. Azenstein was a member of the 2018-19 ICJS Teachers Fellowship.