Seeing Myself as an Interfaith Leader 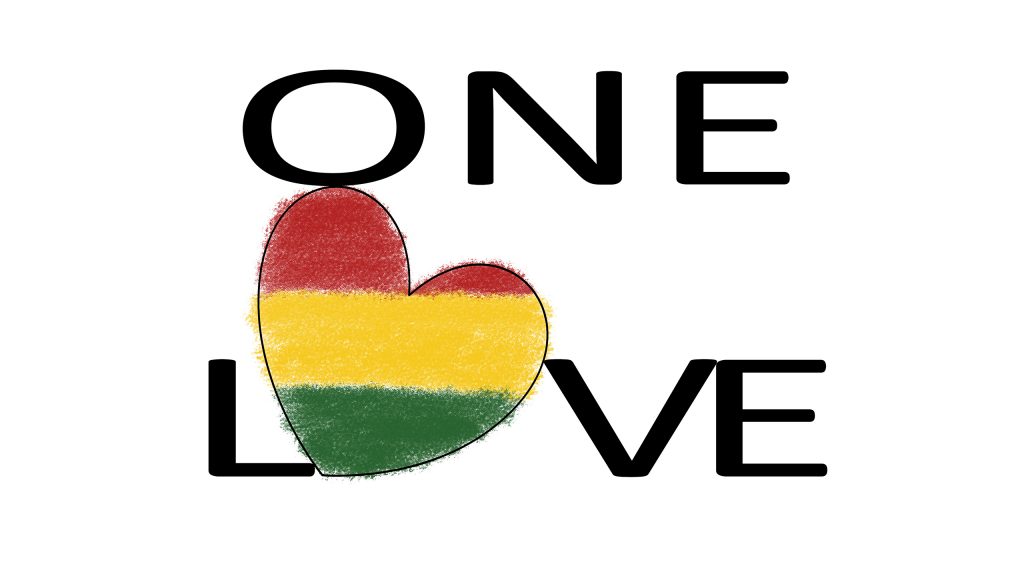 I come from a family in which cultural Judaism was very strong: every major Jewish holiday was celebrated in a large family gathering and we followed special traditions and practices passed down from our grandparents. My upbringing seemed very typical, living in a dominantly Jewish area in which my friends were Jewish, and my social life centered around the synagogue youth group. I received a formal Jewish education and completed several milestones to become an adult in the community.

I attended an undergraduate institution with a strong Jewish population, but I purposefully expanded my learning by taking religion classes and understanding faiths and their rituals. I developed deep friendships with people from other faiths. Because I grew up in such a closed community, I had never experienced much antisemitism or discrimination, although I knew it existed.

One event had a very strong impact on me: In college I dated a man who was Catholic, and we became close; but his parents could not accept me because I was Jewish and at the end of college we broke up. This had an enormous impact on me, and I struggled to understand this nonacceptance.

I went into the Peace Corps the summer after graduating from college and while that changed my life forever, many of my Jewish friends and family members thought I was crazy (“Good Jewish girls don’t go to the Peace Corps,” I was told). I spent three years in the middle of Africa, in a remote rural community made up of families who were converted by Christian missionaries but who vehemently practiced traditional African rituals and followed a faith which worshipped ancestors, the land, and the dead. Witchcraft and beliefs that linked natural phenomena such as lightning to death and destruction were used to control behavior and take revenge.

I came to understand how African spirituality operated, and I developed respect for traditional healers. I was hosted by a local evangelical Church and their families–they were my support system and I attended Church frequently out of respect. I ended up meeting my future husband in the Peace Corps. He was raised as a Christian, and we went to graduate school and were later married. We had friends in grad school from many cultures around the world. This seemed so normal for us after living in Africa.

I took a job with a Catholic organization focusing on humanitarian assistance and have been with the company ever since. There are not many Jewish people who work there and sometimes that can be uncomfortable. Many of my Jewish friends and family are surprised to learn I work for the Catholic Church as a practicing Jew. Some of my relatives believe that secretly they are trying to convert me, a common misconception among Jewish people from another generation. However, the work of this organization aligns with my personal set of values and embodies the Jewish sentiment of Tikkun Olam (repair the world) and Tzedakah (to do what is right and just).

My stepfather, who played a big role in my life from my mid-twenties to mid-forties, was a proponent of interfaith work and funded interfaith activities in his community. He believed strongly in the value of interfaith work, supported my humanitarian work, and encouraged me to join the Peace Corps.

The exposure to these belief systems shaped my appreciation for different faiths as a young adult. I easily understood other faith traditions and learned from them but remained committed to Judaism. My husband and I raised our children Jewish, although my husband never converted. I continue to be fascinated by different cultures and traditions as I travel across the world for work. Over the last five years I have worked exclusively in West Africa where Islam is the major religion, and I have become used to the calls to prayer that once caught me off guard. I now find that regular, rhythmic ritual even reassuring.

I have learned that many religions–and many peoples and communities–have so much in common. Personally, I am drawn to Judaism for its values, traditions and rituals and emphasis on social justice. I want to make the world a better place, give back, and leave the world a little bit better than I found it. But I have come to realize that that is what most Christians and Muslims want too.