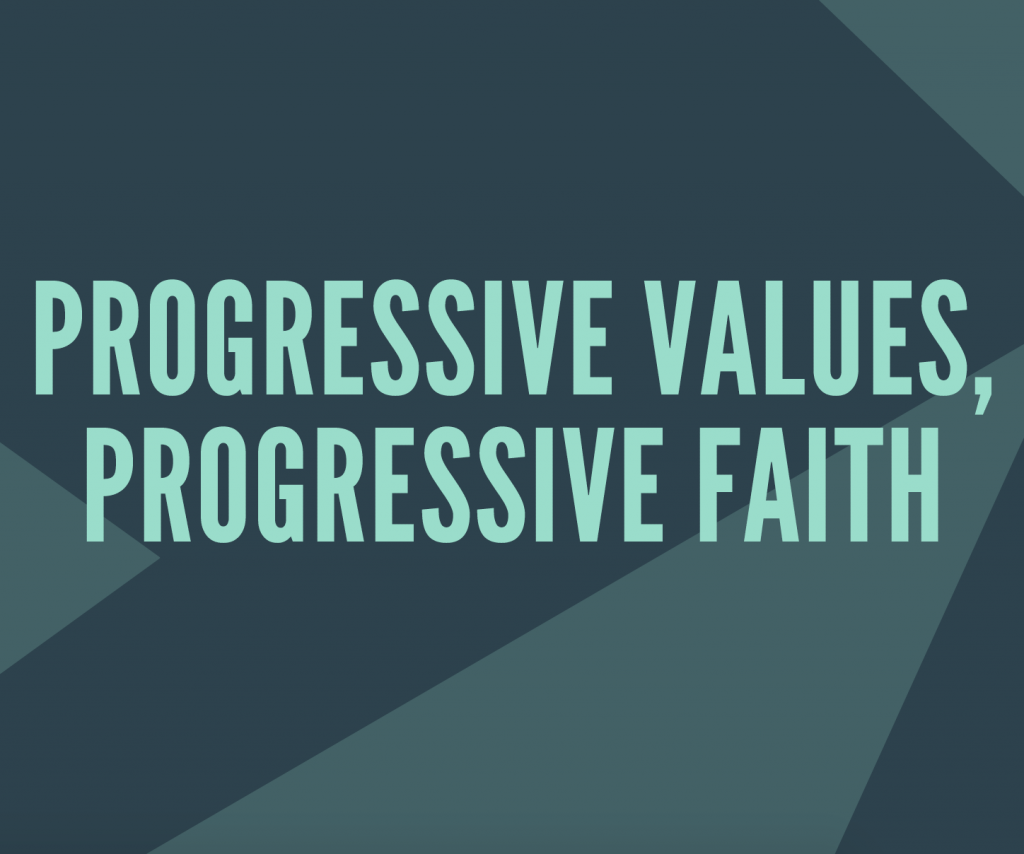 As I listened to the other Imagining Justice in Baltimore fellows share their thoughts on the text we had been studying during one of our meetings, I came to a realization. I scribbled it on the paper in front of me, “progressive values, progressive faith.”

That spring 2018 evening, we had been trying to glean insights into just policing practices from a text by Thomas Aquinas. In previous sessions, we had studied similar texts from the Jewish and Muslim faith traditions. Each text was written hundreds and hundreds of years ago, and each was written by men.

Our discussion that evening had turned, as it had in the sessions preceding it, towards the writers themselves. We analyzed how the identities of these writers — men in power, who lived in a time when their power was largely unchallenged — made it more difficult for us to draw upon these texts for social justice teachings. Liberation theology, by contrast, spoke more to us as socially-conscious members of faith communities.

Once I became aware of, and involved in, more recent, progressive faith movements, I began to return to my faith community. These movements create spaces that provide re-claimed and re-interpreted paths to spirituality, an environment that is inclusive and welcoming to marginalized groups, and a deeper ethical underpinning for justice work. Bringing diverse voices — such as the voices of people of color, women, LGBTQIA+ people, and people with disabilities — into our faith traditions can allow those of us who advocate for social justice to feel that our faith communities are progressing with us. I am proud to be a founding member of a new congregation in Baltimore that exemplifies this kind of radical inclusion.

The amount of baggage our faith communities come with can feel overwhelming. It’s easy to be put off by the fact that, throughout history, our faith traditions have often been used as a tool of oppression, and that these oppressive structures still reverberate in many aspects of our traditions. But learning to embrace the task of addressing and undoing that damage has brought me closer to my faith community than I have ever been before. Bringing my social justice values into my faith tradition can feel like a spiritual experience. And even, sometimes, like holy work.

Noah Mitchell is Program Coordinator for the Baltimore Jewish Council, and a  member of the 2018 ICJS Justice Leaders Fellowship.