Our Ethical Imperative, our Faithful Force 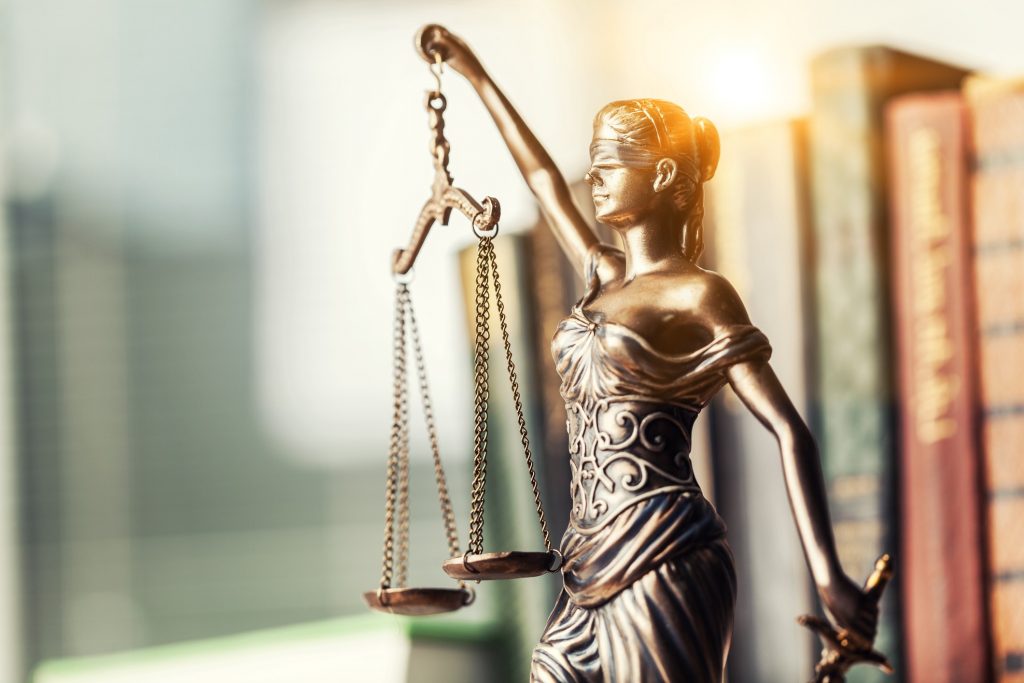 When asked, “What is sacred?” we accessed our religious cores. It was our first gathering as 2018 Imagining Justice in Baltimore fellows and already, I came up shortchanged. Attenuated from Judaic doctrine and practice, I paused inside my familiarly vacant religious corridor located adjacent to my otherwise full soul, and struggled to define “sacred.” If sacred meant religiously holy, and I lacked that insightful yardstick, then perhaps defining “sacrilege,” well within my zone of the divinity spectrum, would be a more elucidating start point.

Nonetheless, I silently wondered if I were worthy of this important interfaith justice work if I couldn’t answer such a fundamental question through my Jewish lens.

I glanced at the top text: the morning Siddur, or prayer book. As congregants adeptly opened theirs, mine felt heavy with vestiges of bygone contradictions. The bottom tome — Sarah Perry’s The Essex Serpent — resonated with its inquires on science and faith’s exclusivity, feminism, and coy suggestions of odd, heart-wrenching pairings; still decoding this novel I’d just finished, I wanted it near. I itched, irreverently, to read again the middle document: the 2016 Department of Justice investigative report which formed the backbone to Baltimore’s long-overdue federal consent decree between DOJ, Baltimore City Police and the City of Baltimore. The report was required fellowship reading, central to our mission. I silently mused, “A prayer book of sorts?”

Torah, the holy text — devoid of vowels, punctuation, grammatical indicators, its symbols arranged Right to Left — isn’t read, rather it is chanted to a system of markings called Trope. Reading Torah is both an achievement and passage to the commitment of a higher order.

When the morning service began, I had to choose whether to clumsily and meaninglessly follow along in the Siddur while awaiting Torah reading or to, as I maternally preach, “use my time constructively,” and read the report. The Siddur never failed to disappoint. Perry’s work, glue between whether reason and faith could shake hands, a nearby bridge. And so, from the back row in respect for those engaged, my eyes absorbed the DOJ report’s conclusions. I elected with intention and respect.

Was it sacrilege to exchange the Siddur for a Bible of my choosing? The report methodically set out, from Left to Right, with vowels, in language that sang to me in distinct, familiarly ominous trope, a disgraceful pattern and practice of constitutional violations targeting Baltimore’s African American population. This text’s implicit commandments spoke to me. This higher calling was no less sacred than the next woman’s.

I looked up from my work: Yad, or reading pointer, in hand, Sam gathered his handmade tallis’s fringes, touched Torah’s margins, as I read about those in society’s, and put the fringe to his lips. A sacred moment. As he began to chant, I heard, alongside his voice, my father’s melodic voice still embedded on a cassette tape singing Dayenu with me almost fifty years earlier.

Sam, called to Torah as Gidon ben Joseph, his Hebrew name. Gidon is derived from his middle name, Gideon, which has origins in the U.S. Supreme Court’s landmark case, Gideon vs. Wainwright, recognizing that the Sixth Amendment’s “right to counsel” required an attorney be appointed in a criminal case where an accused facing imprisonment lacked the ability to pay. This legal concept embedded in my husband’s and my life’s work — our ethical imperative, our faithful force — is Sam’s Jewish sobriquet. Bearing witness as he chanted the trope, I marveled at his transformation from observer to participant. L’Dor V’Dor; from one generation to the next.

Alas, the answer to the fellowship question: My deliberate, purposeful decision to read, instead of Siddur, concepts embodying justice akin to Sam’s jurisprudential namesake, was an expression of the sacred. Thus by extension, it was sacred to embark on ICJS’s fellowship project which required that I reach beyond my accustomed engagement as a public defender to something unfamiliar: interfaith discussion, community engagement, exposing myself by opening up. Sacred, indeed.

Kathryn Frey-Balter is a federal public defender for the District of Maryland from 1992 until earlier this year when she left to address systemic injustice through teaching, writing, and realizing a social justice project she envisioned. She is an adjunct professor at the University of Maryland Carey School of Law, a freelance writer, and a  member of the 2018 ICJS Justice Leaders Fellowship.