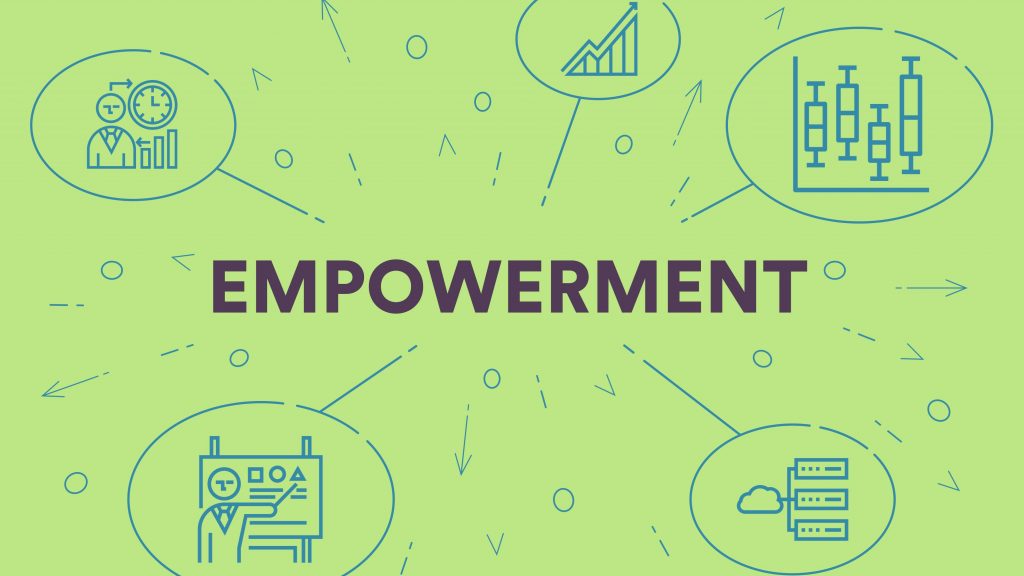 During the course of the ICJS Justice Leaders Fellowship, my understanding of economic justice and empowerment in Jewish, Christian, and Islamic traditions has evolved. Learning more about these religious traditions has led to an understanding of some key ingredients that, if applied properly, would lead to peace across the planet.

All the traditions seem to have their own version of “Love yourself and your community and take care of strangers, both visiting and residing” in that, they all admonish the follower to recognize their role in the lives of others—known or unknown—in and out of the follower’s community.

While the guidelines and goalposts are there, my trouble is in understanding why there is no widespread implementation, especially since so many leaders of the industrialized world profess to be followers of one of these three traditions. Even though I have visited and lived abroad, where I have seen adaptation of divine principles infused in economics, my focus here will be the United States, as it is my country of origin and the economic model with which I am most familiar.

The United States was supposedly founded on Christian principles and is a nation whose leaders, until recently, have primarily claimed Christian identities. Despite this, these leaders have not implemented the kind of restorative justice called for by scripture. But why not? Through Manifest Destiny Christianity, White America developed its own supplemental traditions that subjected one ethnic group to maltreatment and economically tethered them to the bottom rung. When the United States legally freed approximately 5 million enslaved persons, absolutely no economic footing was provided. The land and livestock promised to each family of four was quickly reallocated by President Johnson. The Black Codes provided implementation of a genius-level disenfranchisement campaign designed to ensure economic displacement and a wealth gap for generations of descendants of enslaved persons. What began immediately following the abolishment of slavery only became more entrenched over the decade that followed, which saw a series of local coups and insurrections and a lack of federal support that ultimately brought Reconstruction to an end.

When Jim Crow laws became commonplace, they provided the perfect vehicle for racism to meet economics, thus creating winners and losers. Every immigrant group had to pick a side. Pick the right side, and you start above the bottom rung; pick wrong, and you will not be tethered to the bottom, but you definitely start there. The economic winners were automatically all of White America—even if poor, there was still the presumption of wealth or ability when standing next to someone not White and those that affiliated with White America.

The descendants of enslaved persons have capitalized on their skills and survived harsh treatment and unfair conditions in order to matriculate at institutions of higher learning, entertain the masses, and become captains of industry. While this shows strength and resilience, these same people need to be made whole if the United States is in fact a nation of people who regard scripture sacredly and place their spirituality at the forefront of their dealings.

How does this understanding inform my work as a person who is using their agency to establish justice? Simply stated, I believe that recognition of the ethnic identity American Descendant of Slavery (ADOS) is appropriate. My thought is that if you recognize this identity, then it is much easier to parse out the numbers of Black and African American persons and how they were affected by slavery. If the past torture of human beings for the capital gain of others doesn’t provide a strong enough argument for the need for economic empowerment of American Descendants of Slavery, the making whole of this distinct ethnic group may be the only tool that could show how diabolical the economic plan of chattel slavery was.

The economic empowerment plan should include mental health services; trauma support; educational aspects; urban renewal that is not harmful but has been proposed by the community; and several other things prior to slapping a check in anyone’s hand. The restoration of the soul must occur first, in order for a person who has not been exposed to capital to not be frivolous with their new means. The recognition of their family’s freedom as a federal holiday is a start, but it is also an admission that this ethnic group faced genocide within the confines of a purportedly Christian nation whose founding documents should have guaranteed that presumed G-D-given freedom from its inception.

Lastly, the United States must inform the public that reparations are not charity or handout, but more of a matured loan that should have been paid 165—no 166—years ago. If you are willing to accept the tired, the poor, the huddled masses, what will you do with them when they arrive? If you have the means to assist them, how do you not have the means to make whole citizens born in your confines that have been suffering for generations?

If the directive is to “Love yourself and your community and take care of strangers, both visiting and residing,” it seems that restorative justice would be the order of the day to ensure that all people could actively contribute to the spiritual well-being of the nation. Once they are made whole, there will be no reason for America to hold prejudice, I promise. I thank you for your time and attention.

KeSean Johnson is an Operation Iraqi Freedom (OIF) Veteran, an Emmy Award Winning Filmmaker, and a  member of the 2021 ICJS Justice Leaders Fellowship.