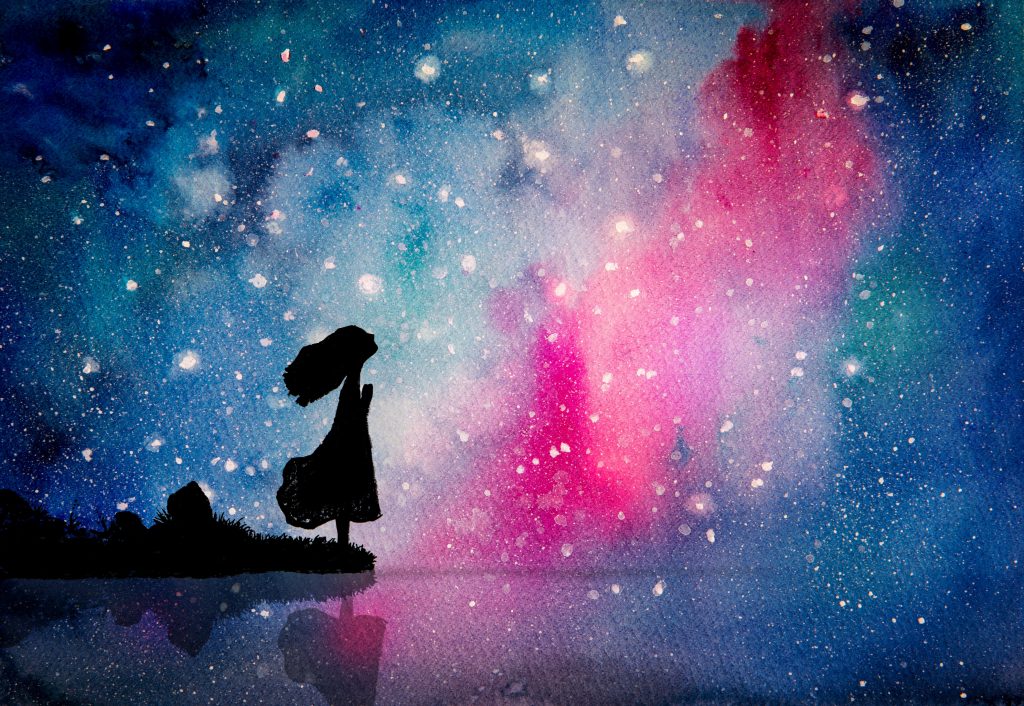 “And going a little farther he fell on his face and prayed, saying, “My Father, if it be possible, let this cup pass from me; nevertheless, not as I will, but as you will. And he came to the disciples and found them sleeping. And he said to Peter, “So, could you not watch with me one hour? Keep watch and pray that you may not enter into temptation.” Matthew 26:39–41

I am not particularly proud of my track record of drawing on my Catholic faith in times of crisis. In times of drawn-out or well-telegraphed decision, the kind of major milestone events that mark movements into new cities, careers, and relationships, I have found it relatively straightforward to draw from the spiritual well of my faith to guide me on my journey. In times of unanticipated crisis, however, I have often found myself in the position of the disciples at the Garden of Gethsemane — caught asleep at the watch.

In fact, it is often only in these moments of crisis that I realize the extent to which I have slid into complacency. Nearly ten years ago, I found myself in the middle of an extended hospital stay for a then-undiagnosed medical condition. A few days into my stay, a hospital chaplain came to my door to introduce himself and offer access to some of the religious rites of my faith: Mass, confession, and Holy Communion, in addition to an open offer just to talk. As I remember it, I didn’t even open my mouth to reply. I shook my head “no” and stared ahead as he left.

It was only in hindsight — and with the benefit of the relative comfort that came with no longer being in the position of uncertainty, I was then — that I saw the shallowness of my faith at that moment. It wasn’t just that I had refused access to religious services — I had no desire to be confronted with the deeper values of my faith because, at some level, my faith identity had been tied to my wellbeing. While I wouldn’t have framed it this way at the time, my relationship with “god” was tied to feeling powerful. The “god” I looked to in times of comfort was an extension of my most in-control self, which is why he was nowhere to be found when things went south.

As I have gotten older, I have tried to be wary of falling into this kind of ‘ebb and flow’ of authenticity within my religious life. I have, at the same time, become more aware of the monstrous inequalities that exist in both our City and our country, and the ways that religious authenticity (or inauthenticity) can combat (or reinforce) them.

Through the Institute for Islamic, Christian, and Jewish Studies, I have been fortunate to participate in conversations with other women and men of faith who have brought their religious traditions and values into dialogue with the issues of racial injustice and policing in Baltimore. These conversations have been a powerful reminder that failing our own personal religious values is never a victimless crime. Against the backdrop of the racist and misogynist foundations that underpin so many of our modern-day structures, the failure to mobilize our own religious values toward transformative action becomes implicit support for an unjust status quo.

Now more than ever, interfaith dialogue is one of our most important tools for combating these injustices. When we bear collective witness to the truths of our beliefs, we can no longer hide from our accountability to one another. It becomes obvious when we have used the veneer of our religious identity to build barriers instead of bridges. This is particularly important for white believers (like myself) of all traditions, who disproportionately benefit from the toxic luxury of being shielded from the consequences of their own indifference.

Sharing religious values authentically means grappling honestly with our failures to live up to our own values, both as individuals and as institutions. For me as a Christian, it means looking to the transformative power of Jesus’ message while understanding the role that Christianity has played in creating the inequalities of today. While there are no easy fixes, reconciling these tensions in collaboration with one another is the only way forward. To draw again from my own faith tradition and the Scripture passage that begins this essay, we become Christ for one another when we stir each other from the occasional slumber, calling upon one another to stay vigilant amidst the struggle, to “keep watch and pray.” (Mt. 26:41).

Kevin Creamer is Associate to the Executive Director at Catholic Charities of Baltimore, and a  member of the 2018 ICJS Justice Leaders Fellowship.