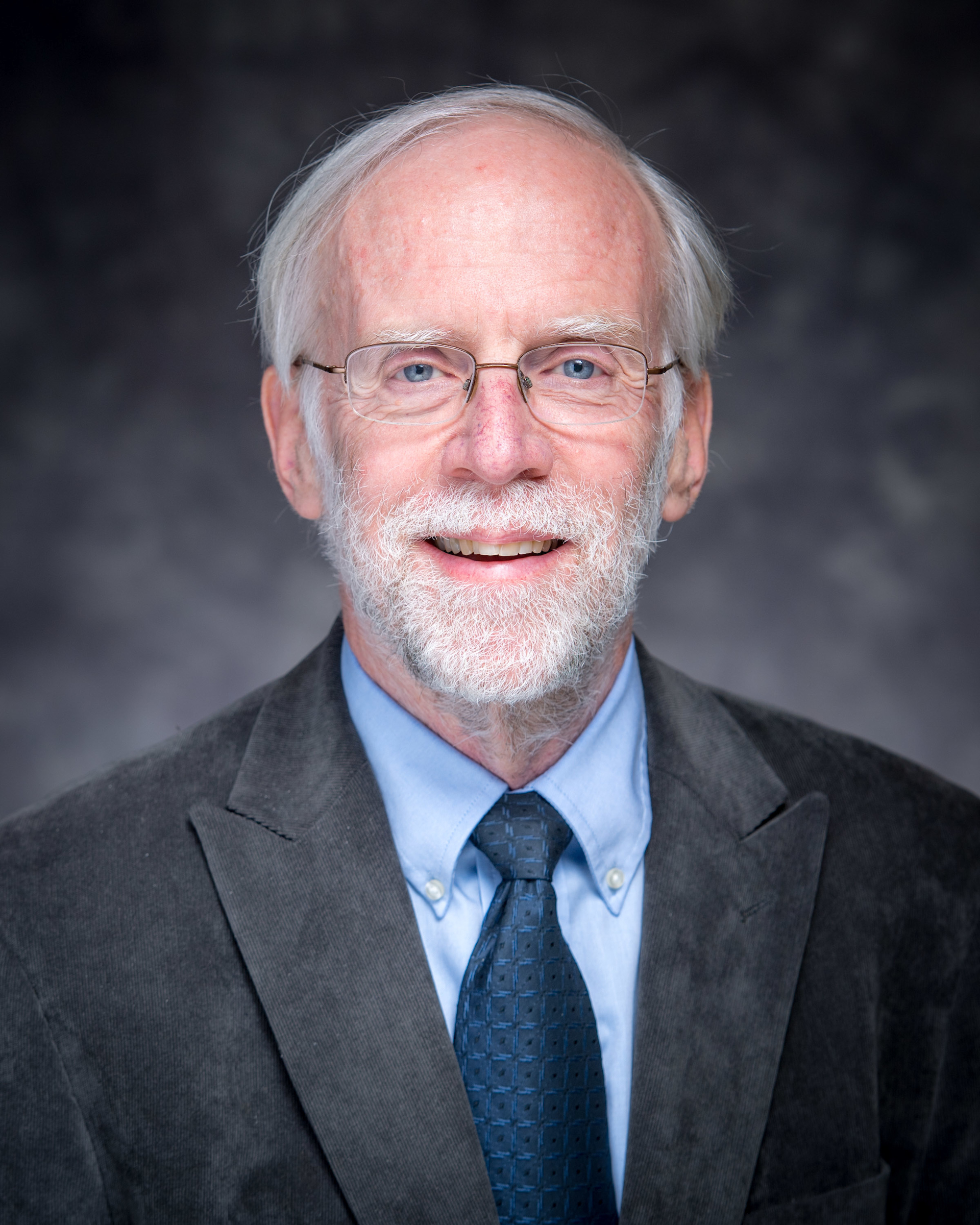 BALTIMORE—The Institute for Islamic, Christian, and Jewish Studies (ICJS) has named Francis X. Clooney, S.J., a theologian at the Harvard Divinity School and a leader in the field of comparative theology and interreligious studies, as the inaugural Silber-Obrecht Lecturer.

The Silber-Obrecht Lecture, the first endowed lectureship in the emerging field of interreligious and interfaith studies, is an annual four-day academic residency in Baltimore, with the  inaugural lectorship scheduled for April 24-27, 2023. The lectureship aims to advance the field of study by presenting new and creative work by a senior scholar and interreligious practitioner.  The endowed lecture, managed and sponsored by ICJS, will be held in partnership with five Baltimore institutions: Goucher College, The  SNF Agora Institute at Johns Hopkins University, Loyola University Maryland, Morgan State University’s Center for the Study of Religion and the City, and St. Mary’s Seminary & University.

Clooney was selected by the Silber-Obrecht Lecture Committee, composed of scholars from these partner institutions, ICJS, and three members at-large.

Clooney is the Parkman Professor of Divinity Professor of Comparative Theology at Harvard Divinity School, which he joined in 2005. From 2010 to 2017, he was the Director of the Center for the Study of World Religions at Harvard. Prior to joining the Harvard faculty, he taught at Boston College for 21 years.

Clooney’s academic focus is on the Sanskrit and Tamil traditions of Hindu India. He is also a global leader in the developing field of comparative theology. He has written on the Jesuit missionary tradition, particularly in India, on the early Jesuit pan-Asian discourse on reincarnation, and on the dynamics of dialogue and interreligious learning in the contemporary world.

Clooney is the author of numerous articles and books, most recently Reading the Hindu and Christian Classics: Why and How It Matters (University of Virginia Press, 2019) and Western Jesuit Scholars in India: Tracing Their Paths, Reassessing Their Goals (Brill, 2020). He is currently working on a memoir, tentatively titled, Priest and Scholar, Catholic and Hindu: A Love Story.

The Silber-Obrecht Lecture is named in honor of Jean and Sidney Silber and Charles F. and Margaret M.H. (Peggy) Obrecht in recognition of their longtime commitment to improving interreligious relationships and understanding.