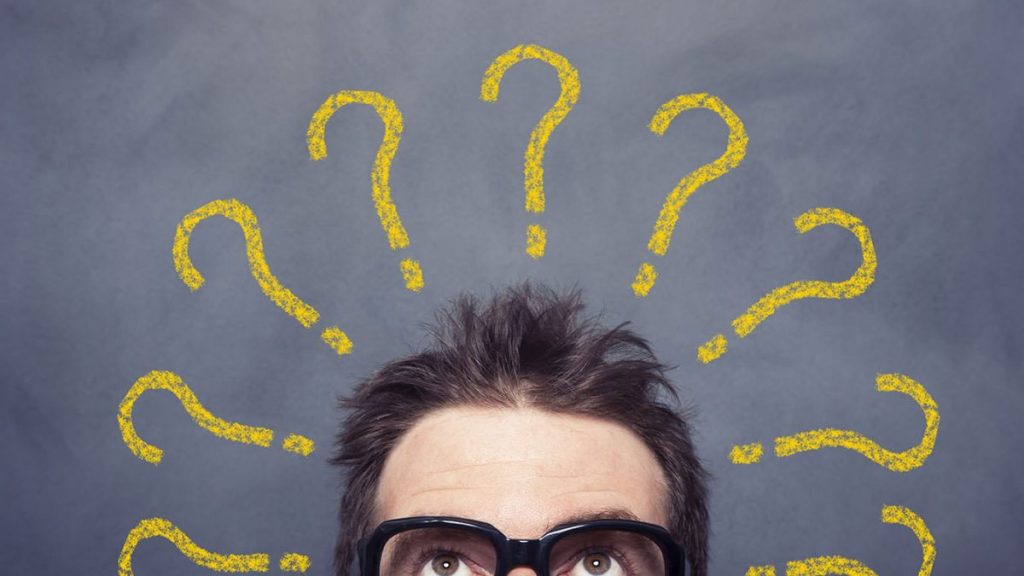 I have always imagined, though never officially verified, that communion wafers would taste delicious with Helluvagood French Onion dip.

I recognize the irony in the “helluvagood” brand name considering the context of the aforementioned item being dipped into it, but “irony” was not a term I understood when I was just 14 years old, serving as the altar server or sacristan at my Catholic church, scarfing down massive handfuls of unconsecrated communion wafers in the sacristy between masses.

“Irony” was also not a term I understood years later, at the age of 21, having “lapsed” in my faith (as if faith were a subscription needing renewal) but nonetheless lying to a nun during a job interview about my fervent Catholicism in order to get a job teaching in a Catholic school.

“Irony” was almost certainly not a term I understood three years after that, at the age of 24, having “found” my faith again (as if faith were something that could be lost in a seat cushion amongst Cheeto crumbs and loose change) and standing in front of my class of Catholic school students at the job I lied in order to get, preaching to them about the “mortal sin” of not attending mass that Sunday.

However, “Irony” most certainly is a term I understand now, 13 years later, at the age of 37, when I consider the fact that I am still teaching in Catholic schools, still mandating that my students both attend and participate in masses with the entire school community despite the fact that I no longer consider myself Catholic at all.

It certainly was easier when my greatest moral conundrum was how to successfully devour 12 ounces of unleavened bread without being caught by Father McNulty between masses. Now I have to successfully serve as a role model to young men at my all-boys Catholic school despite rejecting the religion the school insists that I instill.

I have told myself that I want to be a teacher in Catholic schools for a great deal of different reasons over the years.

Early in my career, I wanted to teach in Catholic schools because I had attended them. It felt familiar and comfortable. It might have paid less, but it had less bureaucracy and administrivia than the public school system, plus the ability to hand-select students. In short, it was an easier gig.

Later in my career, I suppose I attempted to stand on the moral high ground of saying that I wanted to teach in Catholic schools because I was a Catholic. It was an evangelical opportunity to expose young people to the redemptive power of Mother Church. In short, I wanted to be a Saint.

But in the last couple years, my faith has most assuredly evolved. The reasons for this evolution are myriad and complex, worthy of another blog post itself, but I have found myself now as a member of the Episcopal church, a church the Catholics would call “heretical” in nature, but a church that I feel fulfills in the truest sense some of the teachings of Jesus Christ.

Yet I work at an institution that, from its inception, has been a mechanism for the Catholic church to promulgate generation after generation of young Catholics. It is my contractual obligation to uphold those teachings in my daily work with my students, despite the fact that I have rejected some of them in my personal life. It has created a complex moral dichotomy for me; I must pretend to be that thing which in my personal life I have discerned that I no longer wish to be. My “teacher persona” is now fragmented from my true self.

Paradoxically, however, by questioning and ultimately rejecting my Catholic faith, I believe I have become a better Catholic school teacher.

I teach freshmen and sophomores at an all-boys school. They are 14-15 years old. Their bodies are changing. They are experiencing hormonal imbalances and social pressures that they heretofore had never imagined. Their lives are laundry lists of so-called “mortal sins”:

Yet, my students start each class facing the crucifix with a prayer, work hard to get A’s on their catechism tests in religion class, repeat all the correct responses at school liturgy, and do all of these things without complaint or protest. They play the part despite the irony. It would be easy to call them hypocrites, but hypocrisy implies an awareness of the contradiction. These young men do not understand that they, like me, have an “other self,” a part they play when they come to school that doesn’t align with who they pretend to be. Nor does it matter. Because it’s not hypocrisy. It’s just human.

Of all the lessons I have learned in my 37 years as both a student in Catholic schools and as an educator in one, the most profound comes from a moment that occurred just 3 years ago. I always started class on Monday mornings by quizzing my students on the weekend’s Gospel: “Who went to church this weekend and can tell me what the Gospel was about?” Inevitably, one or two students would raise their hands and summarize the Gospel for me—usually the same one or two each week. I would praise them vehemently as great models for the rest of the class, and then encourage more young men to attend mass the following weekend.

I had been performing this Monday tradition for nearly 12 years, starting every class, every week, with the same question. Three years ago, midway through one such interrogation, a student raised his hand and asked, “How come every week, the Gospel in my church isn’t the same as the one you guys are talking about?” The boy explained that he was Baptist, and that at his church they read the Gospel each week, but it never matched what we were talking about. I suppose I never thought about that before. I asked, “How many of you attend a church each weekend that is not a Catholic church?” Four or five more hands went up. I had been inadvertently ostracizing a handful of boys worshipping the same God using the same book as me, but with a slightly different catechism; I made them feel like their church simply wasn’t worth talking about. That’s not just hypocrisy; it’s borderline hate speech.

Young men already struggle to make sense of their pubescent adolescent angst. Adding philosophical insecurity about the sanctity of their souls only further fragments their fragile sense of self-identity. These young men, like me, grow up in families, schools, and cultures that tell them they are expected to believe certain things and act in certain ways, yet often the world in which they live or even their own moral compasses contradict those foundational values. They, like so many of us, pretend to be one thing when in their minds, they believe themselves to be something else or are in a process of questioning what they believe.

As a teacher in a religious institution, becoming aware of my own fragmented self has likewise made me more aware of that which exists in my students. I have tried overtly this year to allow my “second self” to become my true self, to engage in dialogue instead of debate, to listen instead of lecture, and to be open-minded instead of evangelical.

Somewhere in all of our classrooms is an angsty kid scarfing down metaphorical communion wafers while the pastor’s back is turned. They’re not sinners or hypocrites. They’re just hungry. Teachers in a religious institution have an obligation not to feed them catechism, dogma, or heaping spoonfuls of guilt. Instead, we should give them the confidence to ask bold questions about themselves and their world, so that when they arrive at their truths about religion, about faith, or about their sense of self, it is because they found that truth on their own.

Brendan Bailey is an English teacher at Loyola Blakefield, a Catholic, college preparatory school for boys located in Towson, Maryland. Bailey was a member of the 2019-20 ICJS Teachers Fellowship.