Changing the World for the Better 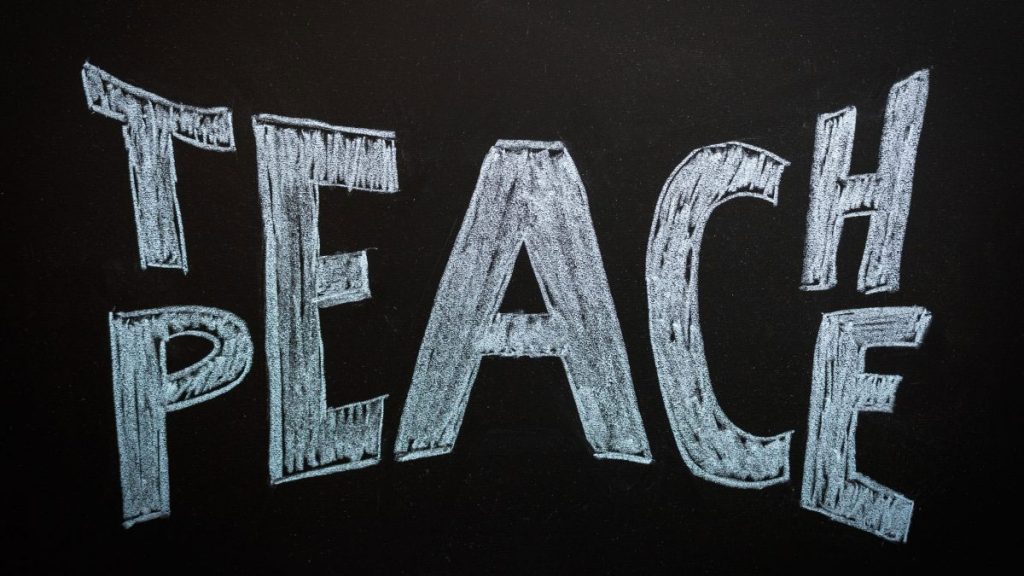 After the murder of George Floyd that was recorded by a bystander and blasted across all media outlets in May 2020, many Americans reflected on the ongoing injustices experienced by African Americans. Corporations, sports teams, and even the music industry took part in this reflection process, including changing racially insensitive names.

PepsiCo, relinquished the racist Aunt Jemima stereotype and changed their product name to Pearl Milling Co. The Washington Redskins had been pressured for years to lose their racially insensitive stereotype and mascot, which finally happened in July 2020. The team played the 2020 NFL season as the Washington Football Team, with a new permanent name to be decided on in the near future. Country music groups like the Dixie Chicks and Lady Antebellum changed their names to The Chicks and Lady A, respectively, dropping the monikers that harkened back to slaveholding periods in the South.

Race has been at the forefront of Americans’ minds. With racial disparities, oppression, and injustices against African Americans serving as a constant reminder in everyday life, there were many ICJS presentations and lessons that led me to my “aha” moment about the significance of teaching about religion in my classroom and how it has the same necessity as teaching about race. Intolerance is a learned mindset and the only way to combat bigotry of any kind is through exposure.

As we’ve gone through this fellowship, I have learned so much about my own religion, as well as Islam and Judaism. I didn’t realize how many similarities Christianity, Islam, and Judaism have with one another. That really opened my eyes to what I perceived as major religious differences. All too often, we focus on the differences of religions and beliefs, in a similar fashion to how racial differences get the most attention. There have been many parallels between race and religion, as well.

Matt Taylor, ICJS’ Protestant Scholar, did a presentation about Christianity focusing on religious symbols that were seen throughout the insurrection at the U.S. Capitol on January 6, 2021. This entire presentation made me think hard about religious tolerance and how religious symbols have such deep meanings. My amazing coworker Patrice Frasier presented her lesson on Christianity and slavery, tying the idea of how religion was used to control slaves and create a narrative on how slavery was appropriate since there were traces of it within the Bible. My other outstanding coworker Kenya Beard presented on religious nationalism within the United States and tied together racism, religion, and the Capitol insurrection. All three of these examples showcased the intersections of racial and religious intolerance—a constant theme throughout this ICJS Teachers Fellowship.

Through these seven months, I was challenged to reflect on the importance of not only teaching about race in the classroom but taking more time to teach and intentionally expose my students to different religions. During topics like the policymaking process, I could challenge my students to take a religious policy (positive or negative) through the cycle. During our unit on civil liberties, I could take the time to expose students to different types of religions like Sikhism or Islam to break stereotypes that may be held.

One important aspect of teaching about religion is to do enough research to be a reliable source of information for the students. Students, like everyone on the planet, come with varying biases and stereotypes about religions, as well as religious adherents and nonbelievers. Teaching students to become more tolerant bears a responsibility of teaching them correctly about religions. For instance, a common misunderstanding that my students tend to have is that the Mormon religion supports and practices polygamy, which is an incorrect assumption.

Similar to the increased awareness that is happening around race and culture in 2021, it is our job as teachers to bring that same mentality when teaching about religion in the classroom. Educators need to be mindful of stereotypes and their own implicit biases on religions that they are not accustomed to. As a result of this fellowship, I bring up religious topics in the classroom more than I have in previous years. Students need contact with religious topics and themes so they can become more religiously tolerant adults, who will change the world for the better.

Amanda Sakmar is a Honors and AP Government Teacher at Baltimore Polytechnic Institute. Sakmar was a member of the 2020-21 ICJS Teachers Fellowship.