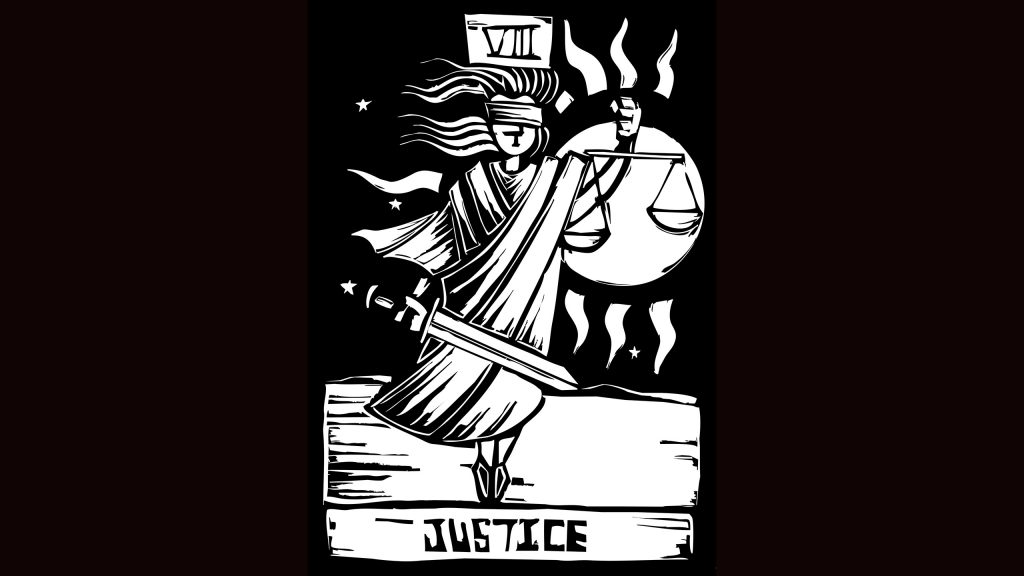 I’ve participated in and watched many different Jewish communities—sat in many synagogues, heard many sermons, and listened to lots of conversation. Many values show up in these contexts, some of them inspiring, and some less inspiring. Seldom is economic justice a primary theme.

In many Jewish communities, I feel an insular tendency; after all, we Jews have been victims over and over through the centuries, and that kind of generational trauma can lead a group to identify with victimhood. Once we adopt the stance of a victim, with all the suspicion and vigilance that involves, it can be harder to understand our responsibility to people outside the group. Some Jewish communities place a strong value on the fruits of financial success, generating a hierarchy that gravitates toward money. The narrative of American Judaism often centers the economic success of the white immigrants who left Europe in the 1800s and 1900s, while emphasizing the need to remain vigilant against antisemitism. It’s not a stance that predisposes people to focus on economic justice throughout society and within the Jewish community.

So it was a true pleasure to learn from ICJS Jewish Scholar Ben Sax what the Jewish sources have to say about economic justice. Judaism is a religion that is based on arguing about the interpretation of texts, relying on the works of rabbis from centuries ago who were arguing about how to interpret older texts. This means that Ben cannot simply articulate “the” understanding of the Jewish view of economic justice—because there is no such thing. (As the saying goes: three Jews, four opinions.) He does offer a valid view, one that helps me feel more grounded in my religion.

According to Ben, the tradition teaches that we should foster each other’s economic well-being. For example, the key sin in Sodom, the ancient city destroyed by God because of its sinfulness, wasn’t the sexual debauchery or other excesses of a society out of kilter: it was the hoarding of wealth. The ancient scholars wrote in the Babylonian Talmud (tractate Sandehrin 109a): “The law of Sodom benefitted property owners over orphans, rich over poor, locals over travelers, and criminals over crime victims…The city meted out cruel punishments to those who attempted to share food with the hungry.”

In contrast, these scholars teach that it is a sin to prevent people from benefiting from our wealth in ways that don’t hurt us. When we do this, our motivation is only to prevent the other person from doing well. In fact, there is a prohibition from obstructing others’ flourishing.

Ben also showed us how Judaism understands work to be sacred—a cooperation with God in creating the world. That might sound like an open door for exploitation (think of the gates of Auschwitz, with their inscription “Work will set you free”). But it is really a call for the dignity of the worker. If we wouldn’t ask God to work without dignity, then workers shouldn’t either. This translates, for example, to decent wages, working conditions, health care, and retirement.

ICJS Muslim Scholar Zeyneb Sayilgan’s presentation about economic justice in Islam had much more to say about the role of work and the people who do it. She painted a picture of an ecosystem of care that can create economic prosperity for individuals and society. Zeyneb painted a vision where Muslims are stewards of the world, and, as such, they are entitled to the resources that will allow them to do that job. In turn, the rich are responsible to those with less, thus creating the conditions that will allow for people to reach their potential. Wealth is stewarded, not owned, and should be distributed equitably. Waste is frowned on. Investments must not harm the environment and people must not profit off unlawful or immoral practices. Nor should people profit from others’ debts. In this economic ecosystem, wealth serves people, rather than the other way around. Here in Baltimore, where economic injustice goes hand in hand with racism, this economic vision is particularly valuable.

The conversations among the Fellows that followed Ben and Zeyneb’s presentations were a heartening reminder that there are many knowledgeable, thoughtful people working toward these ideals, even if the topic does not come up much when people talk casually. (Not that this is any random group of people; I’m thrilled to be among them.) Our religions can do a great job of articulating useful visions for justice, and this can give us a way to connect and build the work.

I am coming to the fellowship from a volunteer role in government. I strongly value the separation of religious institutions and the state. While I can personally draw on the Jewish and Islamic visions of justice, is there a way to bring this language into public discourse? This is something that I’ll be considering, especially as we learn about the teachings of the Christian traditions, which historically have been hegemonic in the United States’ public life.

Miriam Avins is co-chair at the Baltimore City Commission on Sustainability, and a  member of the 2021 ICJS Justice Leaders Fellowship.