Apocalypse as Urban Planning: The New Jerusalem in the Book of Revelation 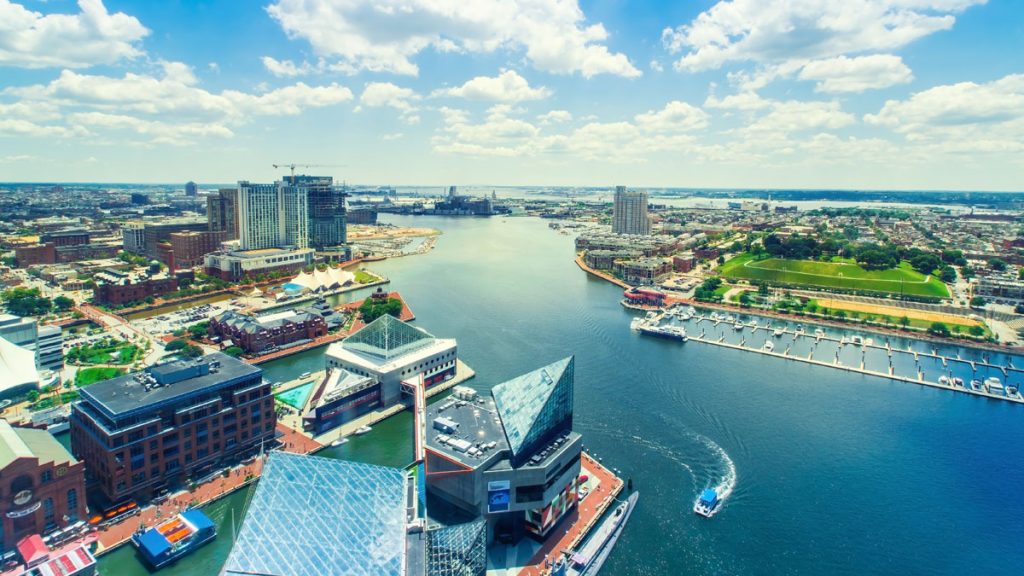 Over the course of the Justice Leaders’ Fellowship, I gained a richer understanding of how water shapes scriptural writings. The close reading of the verses in the Christian Book of Revelation, for instance, helped me understand that its author was as intuitively aware of the importance of water to cities as are urban designers and architects.

I had always thought of the Book of Revelation as a fantastical tale about the end of the world and the ascension of people to a heavenly realm—imagery that failed to capture my everyday life. But reading about how the New Jerusalem has streets through which water will flow endlessly made me realize that the category of the apocalypse was not immaterial at all. It had very material imaginations about a topic that animates my interest in the study of religion: How do we design healthier cities?

Moving forward, I plan on drawing upon my experience as a Justice Leader Fellow in designing courses in religion at the undergraduate level and perhaps even younger age groups that offer a better justification for gaining religious literacy than the usual liberal catch phrases of “increased appreciation for difference” and “the need for tolerance.” Youth today stress the urgency to reform our cities even if that requires abrogating such core tenets of liberalism. Instead of being pushed aside in favor of seemingly more futuristic categories such as social justice, the study of religion can be at the forefront of ushering the very seismic transformations in urban life for which the youth presently crave.

Sher Afgan Tareen is a postdoctoral fellow at the Center for the Study of Religion and the City at Morgan State University, and a  member of the 2020 ICJS Justice Leaders Fellowship.